The Khmer poet and musician brings us a special performance 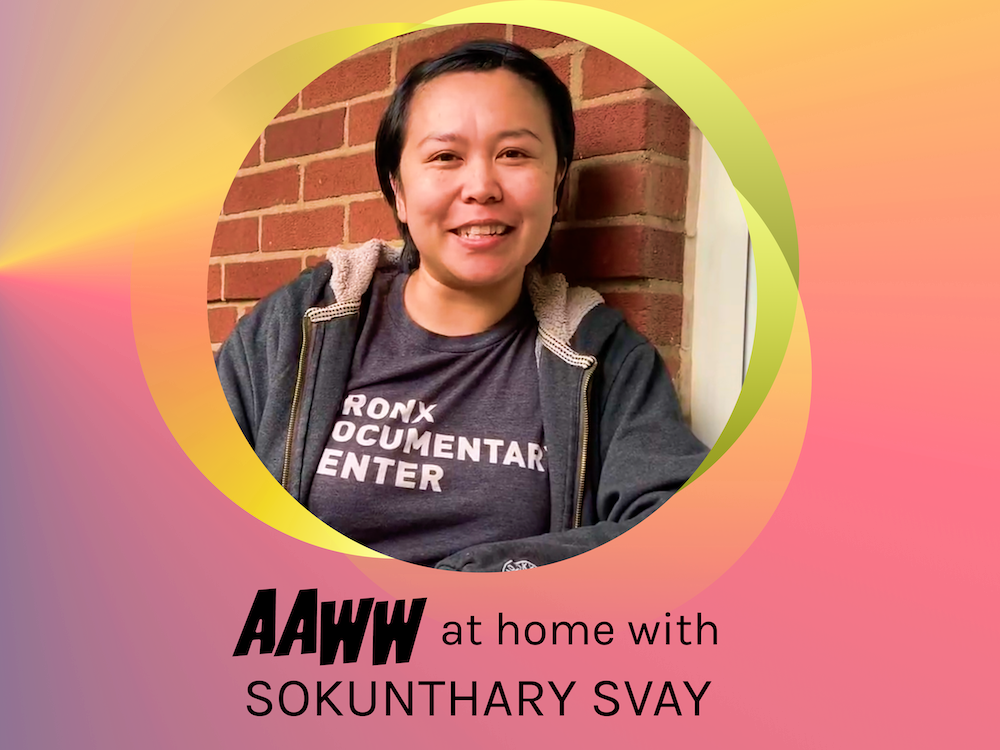 As we continue to shelter in place, our series AAWW at Home connects you to writers we love as they tell us what they are turning to, what organizations they are supporting, and more.

Earlier this week on The Margins, we published work by Cambodian diasporic writers Monica Sok and Tian Veasna. Today, we hear from Khmer poet and musician Sokunthary Svay, who comes to us from Forest Hills, Queens. Sokunthary is the author of the collection Apsara in New York. She served as the Khmer Language Consultant for the NYC/Signature Theatre production of Cambodian Rock Band, and her first opera libretto with composer Liliya Ugay, Woman of Letters, received its premiere this past January at the Kennedy Center through the Washington National Opera’s American Opera Initiatives. She also teaches writing at Queens College (CUNY) and is a PhD student in English at the Graduate Center.

With her quarantine juice by her side, Sokunthary tells us about four organizations to support, including three that do work with the Cambodian American community:

Don’t miss Sokunthary’s special performance at the end of this clip!

Hi, My name is Sokunthary Svay. And I’m speaking to you from Forest Hills, Queens in New York City. Right now I’m sitting on my porch, it is screened, and I’m enjoying this quarantine Sunday with my quarantine juice. It’s nice to have people in your life who can take care of you like that.

I’ve done this video many times now. One time, several times, I had makeup on. And then I realized, that’s just not really me right now, because that doesn’t bring me joy, if we’re going to Marie Kondo it. My hair is growing out, aestheticians have lost their jobs, and lots of men and women have hair in places that we see and don’t see. So, you know, let’s just be real about it. Freckles and full glory.

In the meantime, I’d really like to tell you about a few organizations that I would love for you to support, because everybody is struggling right now, but especially non-profits. So, since I’m wearing this shirt, let’s just say the Bronx Documentary Center, BDC, which is a sort of self explanatory, but they’re a terrific organization in the South Bronx, and they do all this wonderful work. In addition, they also have a photography program for young people.

And then three organizations dear to my heart that have to do with the Cambodian American community here. The first I helped co-found, called CALAA, Cambodian American Literary Arts Association. It’s now based in Lowell, Massachusetts, helping the second largest Cambodian American population. The other is CAGE, Cambodian American Girls Empowering, based in Philly. And they do a lot of work around providing a space for arts and culture of the diaspora. And the last is Mekong NYC based in the Bronx, an activist organization—their constituents are the Southeast community in the Bronx, and they are especially vocal right now about the issues of deportation in our people’s community. The links will be available. And I do hope that you can choose to help one or more than one. Whatever you can afford and are willing to do.

As far as self-care and things that get me through these days, thinking about the projects that I have been a part of, like… sorry the dog is being zoomed in on… like Cambodian Rock Band, for which I was the Khmer language consultant. And I spent a lot of time thinking about Cambodian language as someone who’s coming back to it as a 1.5 generation. And so, I guess for now, I would like to sing you one of the songs that was on the show that I helped teach to one of the actors.

I didn’t rehearse this.

There’s another verse—I don’t feel like doing it. We don’t know how long this pandemic will be, but I hope that wherever you are you are practicing safe measures to protect those around you. And I think that’s it for now. So, goodbye from Forest Hills with our pup Srey Samnang. That means “Lucky Girl” in Cambodian. Right girl? Thanks for being here with me! 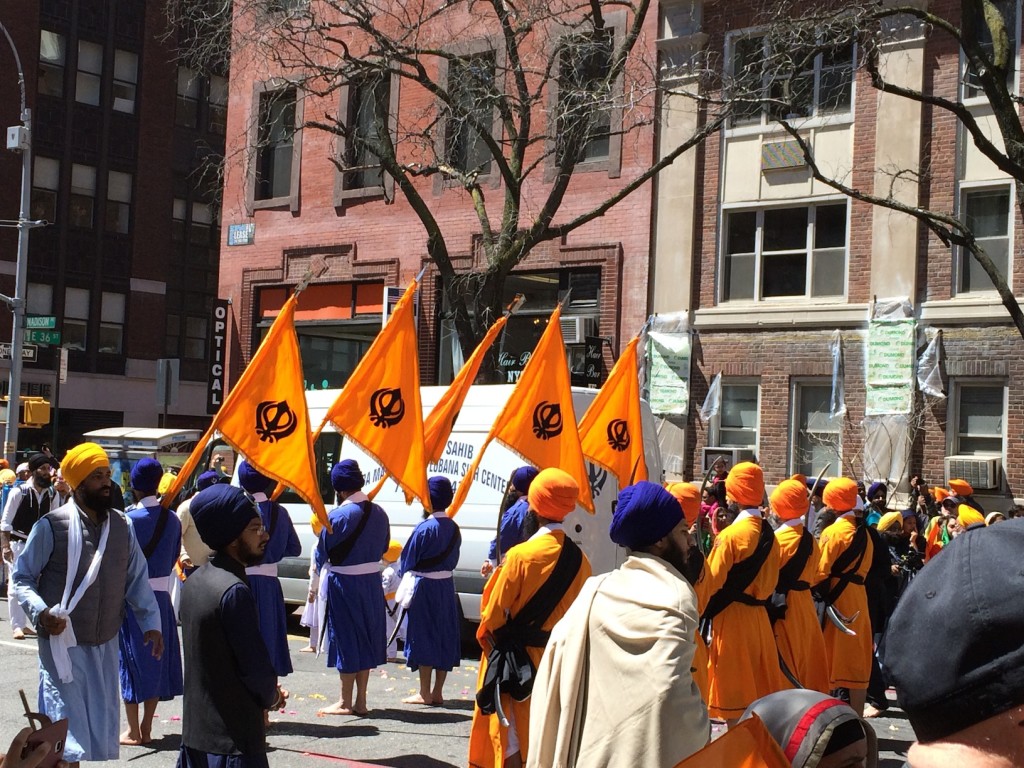 Land of The Beavers: A Conversation With Queens Historian Carl Ballenas
There are lists of some slave uprisings in the late 1600s. There were gallows next to Beaver Pond.

A Fledgling Assemblage
Gathering fragments of a changing neighborhood.