“My art activism and activist art are life-long struggles to make life for myself and many others free and alive on paper, canvas, print as well as in the real humane world.”

Neil Doloricon was still in college when he made the commitment to use his art to help bring about meaningful societal changes. His decision came about after joining immersion trips that led him to witness the widespread poverty in the slum areas in Tondo, Manila.

That was around 1974, just two years after martial law was declared in the Philippines. From then on, until he passed away last year, Neil dedicated his art to speaking truth to power. Through his works—paintings; prints such as woodblock, linocut, rubbercut, and lithograph; and editorial cartoons—Neil exposed social realities in the Philippines, held powerful politicians’ feet to the fire, and gave voice to the downtrodden.

Born in Surigao del Sur in 1957, Neil was a renowned social realist, social critic, and political activist. He earned both his Bachelor of Fine Arts in Visual Communication and his Master of Arts in Philippine Studies from the University of the Philippines (UP) in Diliman. He was a professor at the UP College of Fine Arts where he served as its dean from 1998 to 2001.

Many of Neil’s artist-friends remember an activist-artist committed to his cause and his art.

Baguio-based artist and writer Chi Balmaceda-Gutierrez was, alongside Neil, a member in a college-based underground collective during martial law. Among the collective’s tasks, she remembers printing anti–martial law literature and posters using the “ancient V-type” silkscreen technology, and posting (actually pasting) them in the dead of night on walls in high-traffic public places. That sneak attack was then called Operation Dikit (Operation Pasting).

“Neil was consistent in his political commitment,” said Balmaceda-Gutierrez. “Concrete kasi sa kanya yung basis of class struggle. Malakas ang loob. Malapit sa working class (The basis for class struggle is very concrete for him. He is courageous. He is close to the working class).”

Poet, painter, and sculptor Donato Mejia Alvarez was Neil’s fraternity brother in college. “There was something enigmatic about Neil that was hard to explain at the start of knowing him as our ritual brother,” Alvarez said. “You wouldn’t catch him telling fellow students how bad the administration of Marcos, Sr. was, or about his political stand. On rare occasions, he may say a few words and that’s it.”

Instead, Neil used his talent as an illustrator of editorial cartoons in several campus publications like the Diliman Review. Alvarez said, “He used the visual language by way of painting and prints to express his commentary and commitment. Very deep, I would say.”

Marne Kilates, a poet, translator, and editor, said that “topmost in [Neil’s] art was the need for social comment.” He then quoted two others: journalist Inday Espina Varona, who described Neil’s work as “a distillation of the county’s ills,” and filmmaker Ernesto “Tats” Enrique, who said Neil’s art always “championed the underdog.”

IBON Foundation, a nonprofit that explains socio-economic issues to Filipinos, said that Neil’s output is “prodigious.”

“Going far beyond his iconic rubber cuts are paintings, murals, collages, cartoons, and comics. The countless illustrations he made for educational materials for unionists and other activists are . . . meant to sharpen our understanding of society, spur action, and change the world,” said the foundation, whose board Neil joined in 2006.

“Neil passed away in the dark of night and just hours before dawn. This was very much like his life’s work—darkly powerful but, always, politically hopeful and looking to the impending breaking of light,” it said in a statement on the passing of Neil.

On the fiftieth anniversary of the declaration of martial law in the Philippines, the Asian American Writers’ Workshop is honoring the memory and legacy of people’s artist Neil Doloricon. You can find his artwork accompanying the essays, poems, testimonies, and fiction published in Against Forgetting: Martial Law at Fifty on The Margins.

Noel Pangilinan is a senior editor at the Asian American Writers’ Workshop. He teaches Philippine Studies courses at the College of Mount Saint Vincent in New York City. He launched two online publications: the hyperlocal Queens7.com, and the immigration rights advocate ImmigraNation. He co-founded Pinoy Life, a knowledge-sharing channel for Filipino Americans, and the Philippine International Network for Advocacy and Solidarity (PINAS), an advocacy group to promote and defend human rights in the Philippines. Noel has taught at Rutgers University, Seton Hall University and the City University of New York-Hunter College. He was editor in chief of the militant Philippine Collegian of the University of the Philippines when the Marcos dictatorship was overthrown in 1986. 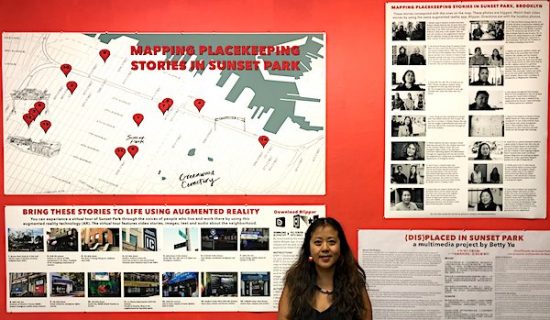 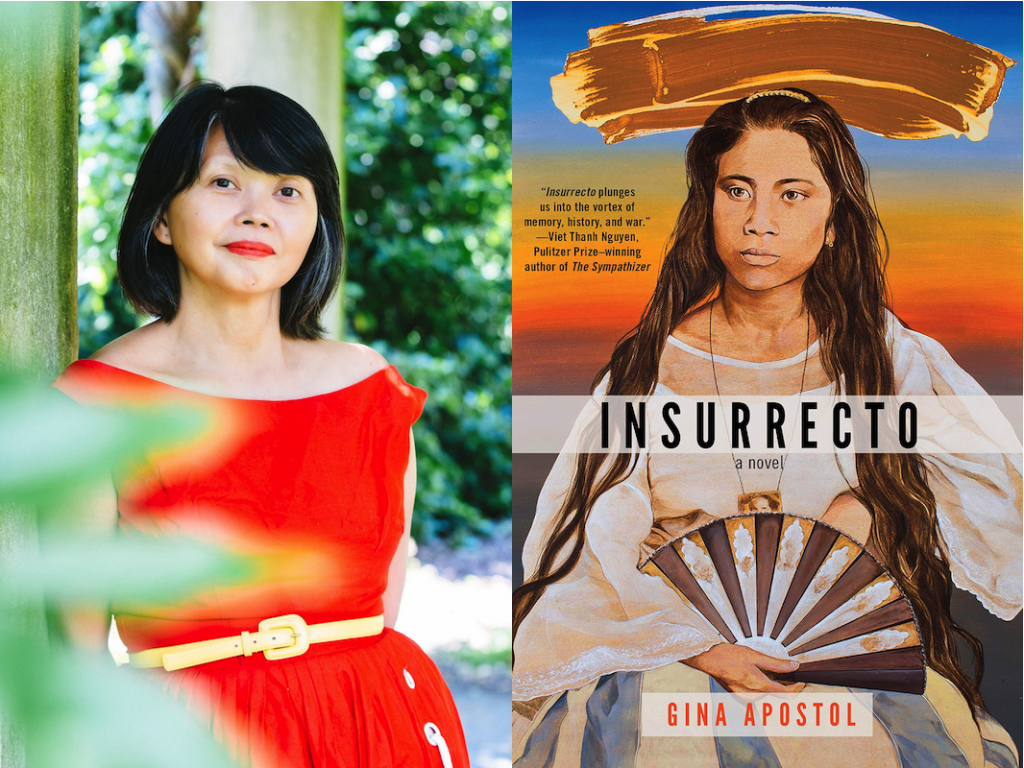