I tried to be a good daughter / and tell the right story to the guests, who were / always listening from their window across the road. 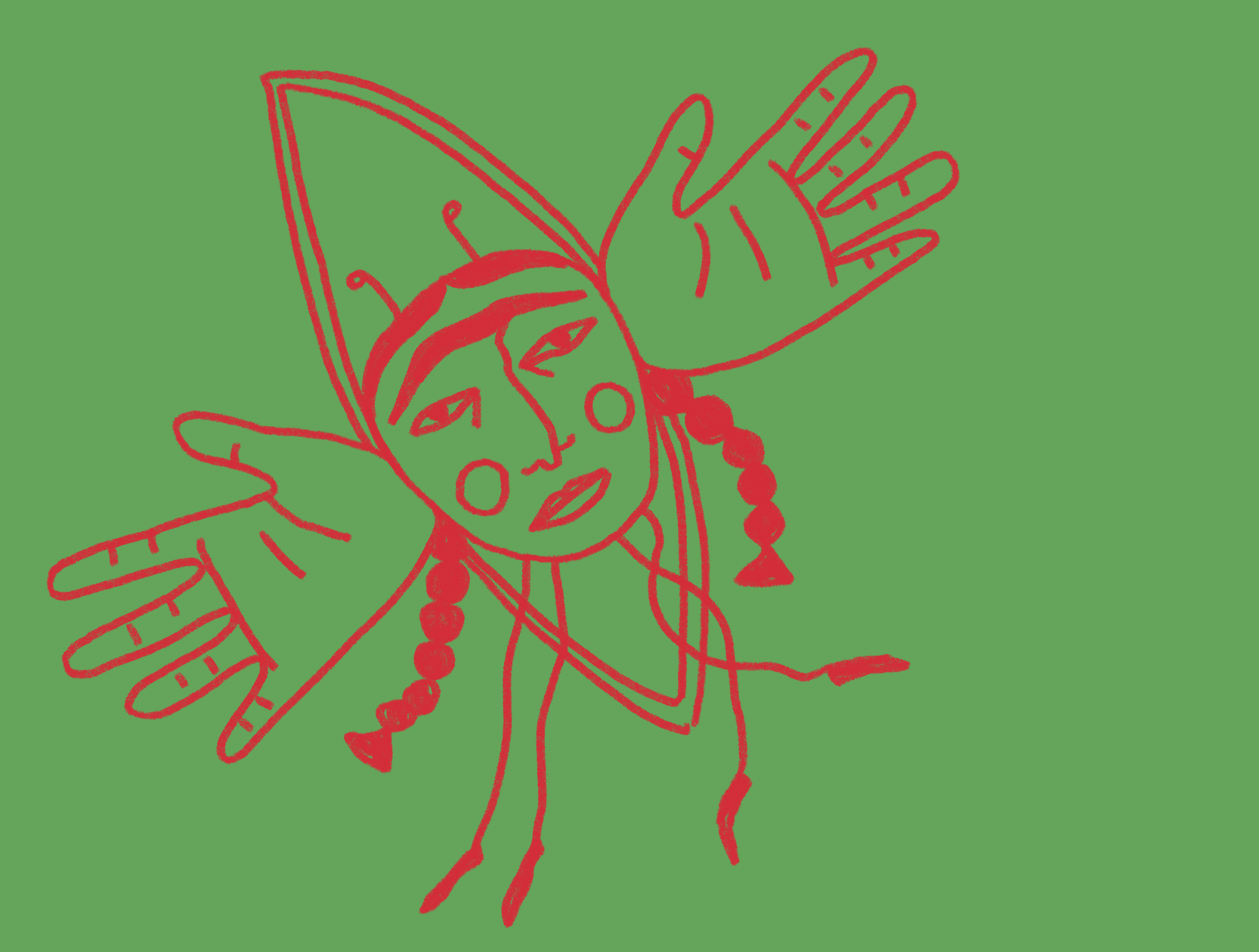 Editors’ Note: The following poem by Banah el Ghadbanah is part of the notebook I Want Sky, collecting prose, poems, and hybrid work celebrating Egyptian activist Sarah Hegazy, and the lives of all LGBTQ+ Arabs and people of the SWANA region and its diaspora. Edited by Mariam Bazeed and published as a part of a partnership with Mizna, the notebook will also be available as a print issue this summer, including pieces exclusive to that format. Continue reading work published in this series here.

I tried to be a good daughter
and tell the right story to the guests, who were
always listening from their window across the road.

I wore my hair in steady braids
and the nice Moroccan dress.
I brought the dates out on a golden plate,
and the tea was just the right shade.

I was the perfect perfume
on a woman’s shoulders,
a pleasant accessory, I never complained.
I held my composure like a careful computer,
the dimples in my cheeks were ready and generous
to unfold at any compliment.

I was a star performer.

I never asked for seconds but
I always readily ate what came next.

The dish water never burned my hands.
I ground the kishiq until my palms bled.

Leave me alone!
She’s my friend from school!

We made love on the bathroom floor
on a Sunday afternoon
and my tower fell into the sea.

Her lips were like velvet or shark skin.
She made me swear I wouldn’t be with anyone else,
the rope around my throat tightened. But
I would give her the moon if that’s what she asked for.

She slept with my friend after a year of my devotion.
I was shattered. But I was strong,
I could bear a storm: that’s what lovers do.

Break up and return, I would always return.

I was still the perfect daughter.

voluntarily, willingly, with all ones heart, readily without demur: طَوْع، طاعَة

I took her on a river trip with my friends,
and she almost flipped over the canoe
because a man kept staring at me.

I should have run away then,
but we were in the middle of unsteady waters
and I couldn’t jump.

For my birthday she took me
to a poetry workshop
then made me swear an oath
I would stop writing poems. I swore.

My love for her was an endless river.
She told me to stop crushing
my embers for the safety of others.

I cut off all my hair for the first time
and became round like the moon.

A life without restriction.
A home I didn’t need to flee.
A world where I could be
in my fullness with nothing
but the desert and the streams.

to pass through, to cover a certain distance: طَوَى

My mother discovered
a woman broke my heart
and she opened her horizon
to the possibility of my volcano.
A mountain escaped from my face.

The sensuality of women.
The laughter of femmes
brown folds and brown lips,
a crown of liras, a forehead of jade,
loving my own face
in the mirror.

I could pretend I’m not afraid
of who will read this poem.
I could tell you that I am a palm tree
ten thousand years old and no wind
can deter me.  But I do not want to
tell you the perfect story. There is
no victory, no pride flag on my door,
only my grandmothers’ prayers
and the dates I bought from the store

May you bury me is a Levantine phrase of affection, t’eburni. تقبرني. It means, may you bury me so I don’t have to live without you.

The Gay Girl in Damascus is a reference to a fake blog written from the perspective of a gay girl in Damascus, later discovered to be an American man orientalizing and fetishizing the interior world of a fantasy character who he could imagine speaking for herself only in the realm of his mind.

Banah el Ghadbanah [zhe/zir/zirs] is a mermaid from Syria raised in the US south. Zir first book of poems, syrena in space, won the Dzanc Books Diverse Voices Prize, and is forthcoming in 2022. You can find Banah on Instagram @banahghadbanah. 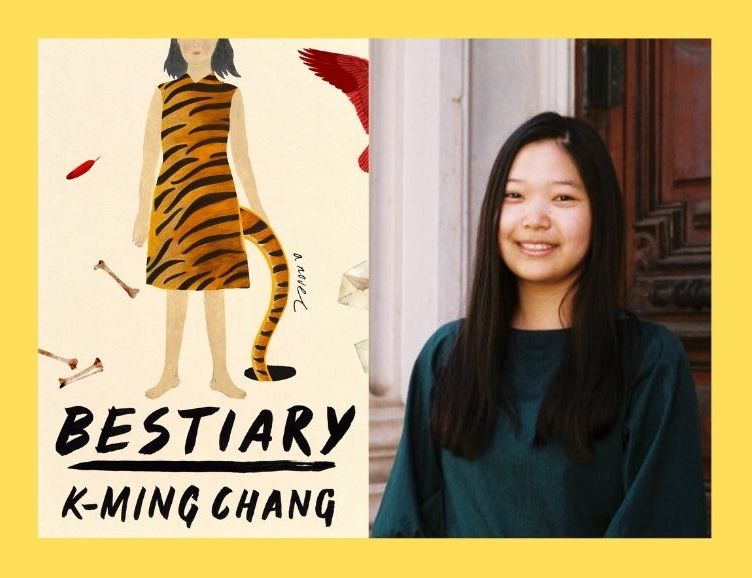 Woman Warrior for the 21st Century: An Interview with K-Ming Chang
"I was interested in a coming-of-age story that wasn’t about running away from the domestic space but about burrowing and binding and rooting more deeply." 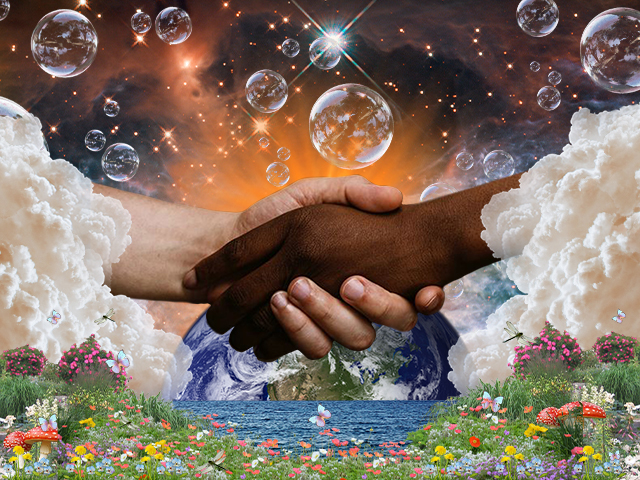 Trans Liberation Matters, Regardless of The Presidency
Regardless of who is in the White House in 2021, Asian and Black trans women will not be ignored or silenced. Even with a Biden win, the fight is not over.