Recently I was asked, “Does Austin, Texas have an Asian American ‘soul’?” Depends. According to the New York Times, the Asian American population in Austin is booming at 6.5%, above the national average of 4.2%. And it is expected to double by 2020. You could have fooled me. After living in New York and San Francisco, I find downtown Austin to be a really white place.

Join me as I search for Austin’s very own brand of Asian Americana. Click on an image and work your way through. And if you’d like to recreate the journey, see below for a map of my route.

a) According to New York Times statistics, the Asian American population in Austin is booming at 6.5%

e) I like eating at Daruma because they have Apple TV, which is usually tuned to something Japan-related

f) I have two lifelines to food that tastes like home

Wena Poon is a photographer and author of 8 books of literary fiction. She has been nominated for numerous international awards. Her work has been widely reprinted and also adapted for radio and stage. She designs and releases new books under her own Austin, Texas imprint, Sutajio Wena, whose motto is “Born in Asia. Made in USA.” She has lived in Austin since 2007. www.wenapoon.com
Tags: Itineraries, art, family, food, photographs

The Story Behind Great Taste’s ‘Five Dumplings for a Dollar’ Deal
This Sunset Park eatery is known for dishing up the best dumplings in New York City. So why is its owner, Mr. Chen, barely breaking even? 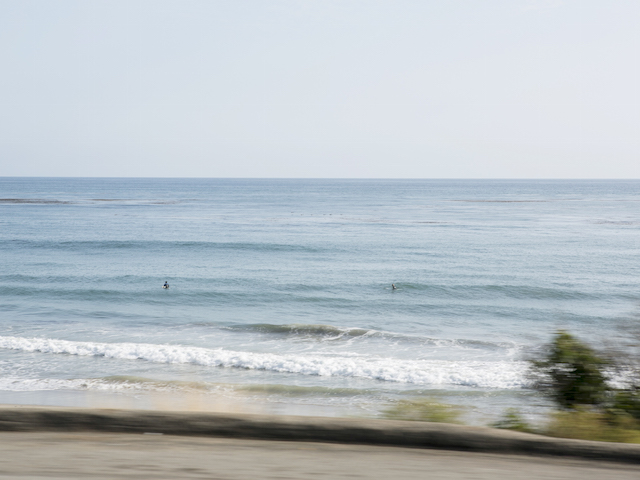