‘but what if it was something once / vulnerable, downy, and warm? // something severed or stillborn? // something with pulse and blood / and breath bitten right out of it?’ 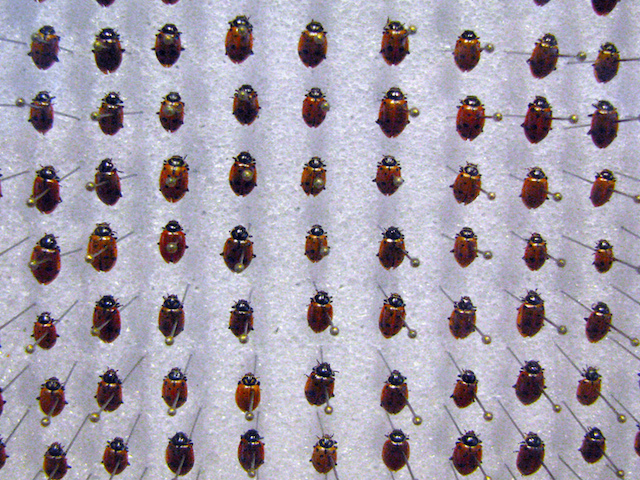 I mean, I was everywhere,
but also nowhere all at once

does this seem strange to you?

at first, I concentrated very hard
on trying to see my feet, to know
if I was a ghost or not, but when
sneakers filled with foot bones
began to surface in the Pacific,
I stopped thinking these thoughts

all during the tsunami, I held to
my post at the disaster center,
calling out evacuation orders
on the loudspeaker, warning
people to seek higher ground,
warning everyone to run away!

I still feel that terrible siren
swirling around in a loud howl
inside me, but now scattered
like radioactive sand rinsed
by a high tide, the temple
rock garden’s spiral and whorl
erased by the brooms of monks

as a child, I once saw a swarm
of ladybugs crawling over something

up close, the orange shells
climbing and clambering in constant
jumbled motion, one sometimes falling
to end up stranded on its back

the frantic scramble of hairpin legs

occasionally, a shell might crack
itself open into a sizzled glimpse
of crinkly tissue-paper wings

maybe only a piece of rotted wood,
or perhaps an abandoned vegetable

but what if it was something once
vulnerable, downy, and warm?

something severed or stillborn?

something with pulse and blood
and breath bitten right out of it?

and even though I didn’t really
want to know, I poked at it
with a twig, startling beetles
into a metallic explosion of sparks

maybe you are now wondering
about what the something was
that was hidden underneath?

it was nothing . . .
I mean nothing was there there

just absence and hollow,
which scared me most of all

now I keep trying to assemble
my dissembling self,
atom by painful split atom

my microscopic shifting wakens
the snakes, and makes uneasy
the schooled dreams of fish

sometimes, I find myself hiding inside
a hibernating tsunami siren, paralyzed
and mute—my throat a raw ache
of silenced night terrors—trying
to wake and unquiet myself free

Lee Ann Roripaugh is the author of four volumes of poetry: Dandarians (Milkweed, Editions, 2014), On the Cusp of a Dangerous Year (Southern Illinois University Press, 2009), Year of the Snake (Southern Illinois University Press, 2004), and Beyond Heart Mountain (Penguin, 1999). She was named winner of the Association of Asian American Studies Book Award in Poetry/Prose for 2004, and a 1998 winner of the National Poetry Series. She is a Professor of English at the University of South Dakota, where she is Director of Creative Writing and Editor-in-Chief of South Dakota Review. Roripaugh currently serves as South Dakota Poet Laureate.
Tags: Pacific Ocean, Poetry Tuesday, humor, tsunami 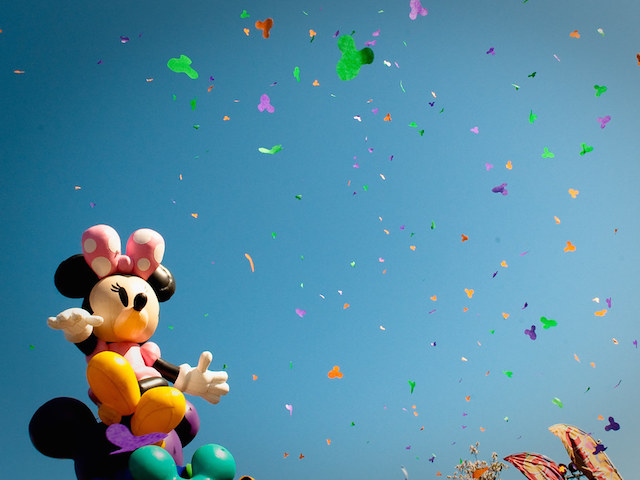 Spirit Lead Me Where My Trust is Without Borders: Two Poems by Kabel Mishka Ligot
What / saint-kissed relics shall I take with me, what shall serve as capstones for the / humble churches I’ll build in the parking lots of the American dream? 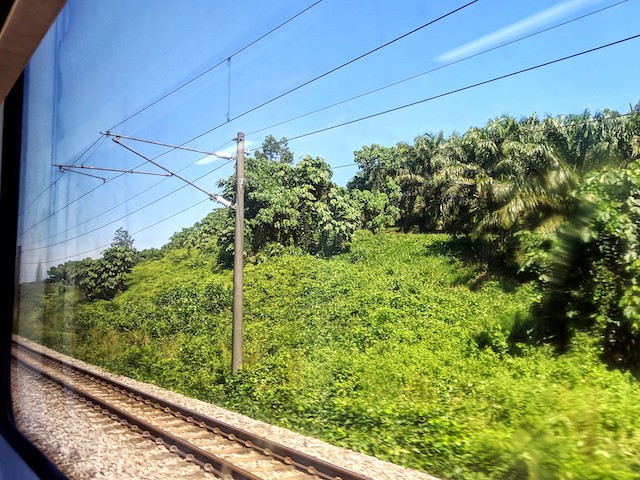 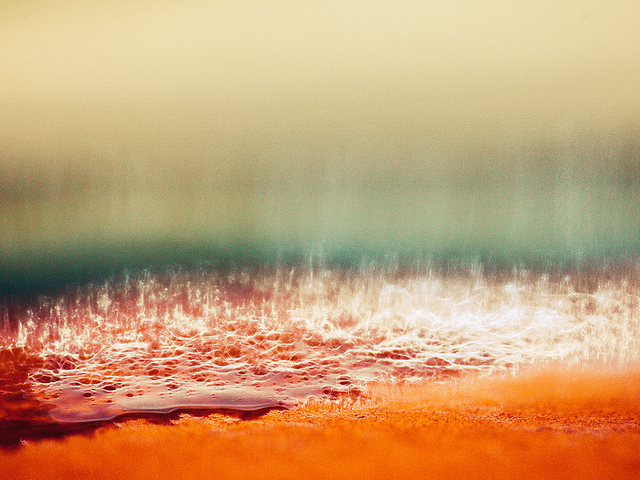 Beaching: Two Poems by Jenna Le
'The first boy that I dated weighted down his coif / with so much hair gel that the crest atop his pate / was hard as horses’ teeth'