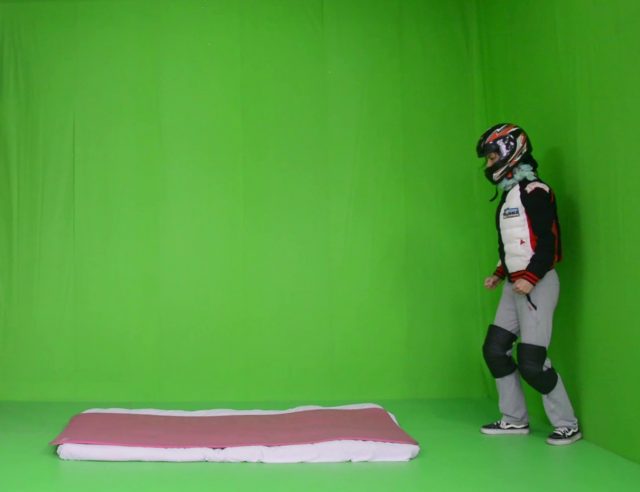 Giang Nguyen Hoang's "The Fall": stills from a sequence of human falling, choreographed by cyborg

Months ago, the Transpacific Literary Project released a call into the world in search of “jettisoned histories of disregard”—the transience and durability embodied in plastic. And like the “material otherness” adrift in immortal sea, the pieces of this Plastic folio have been a long time floating to shore.

I want to imagine the writing gathered here as encounters with debris accumulating along a vast shoreline. While walking from here to there along some edge of sea, the abandoned out-of-place things attract those who cannot stop caring. I walk along and pick up things, with a stranger’s curiosity for this “forgotten, but not dead, waste.”

Shoreline debris, and the pieces of this Plastic folio to meet here, invite an asking into the nature of a thing: its origin, “A womb so supple and so alien” (Divya Victor) “she places her placenta in a Ziploc” (Craig Santos Perez), and its place: “I have never
to La Ciotat
nor been Pusan nor
nor Singapore, nor Dong
bei nor Berkeley

The unnatural in nature, like the inhuman things I take into me “with a slow, careful regret” (Silvia Park). Its poison “leaches estrogenic and toxic chemicals” (Craig Santos Perez), “opalescent and scintillating” (Karen Gu). Its falseness, an “enlightened imitative dabbling” (Phan Bá Thọ/Jack James Huynh).

“What the hell are these?” (Esumi Fujimoto). The thing’s foreignness becomes an increasing part of my own body “and slip[s] his arm into her ear, as if to caress her brain” (Silvia Park). “She opens her fist-of-words and allows mean, toxic syllables to thus infiltrate the body” (Sawako Nakayasu).

My dependence on it is my hatred of it. “The sweetness is the taste of collapse” (Karen Gu).

I walk that shoreline from here to there, picking up these objects and handing them to you. “Numb after squatting, I sit down” (Bing Ma/Eleanor Goodman) and wait for you to read them back to me.

Accompanying each piece of the Plastic folio is one suspended moment from “The Fall”, an installation of artist Giang Nguyen Hoang. In this work, Giang studies Youtube videos in which robots are pushed to the ground to test their balancing skills (e.g. those carried out by Boston Dynamics). Through analyzing the precise movements of the falling robot and choreographing a tutorial for human replication, Giang explores the stumbling blocks of our/their post-human progress. 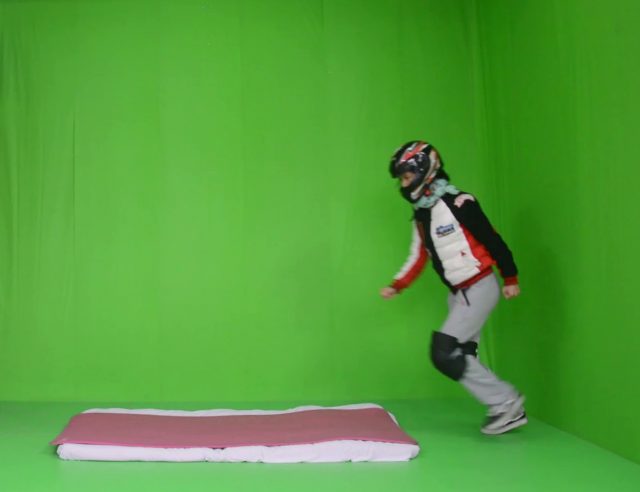 After a sperm whale sucks in a squid, it will vomit out its beak. 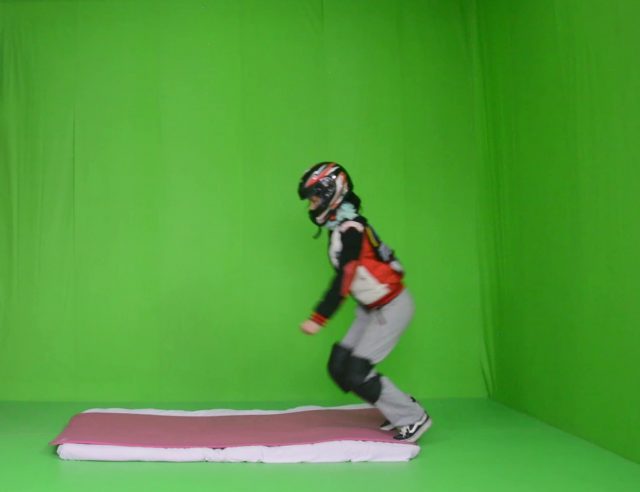 I will outrun the smell of wet decay, your Mekong river in a Gatorade bottle.

Plastic 2: Nay Saysourinho’s flash fiction takes in the deeply entwined relationships between smell, memory, and motherhood; calling on that which keeps and refuses to (dis)integrate. 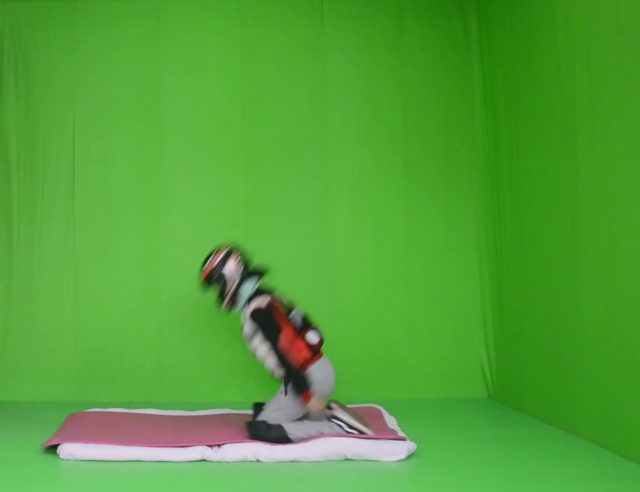 Astra unwrapped her long spindly fingers and weighed his member with a chilling fascination.

Plastic 3: In another voice of plasticity at sea, Silvia Park toys with a scientific language/gaze directed at the sexual lives of mermaids. 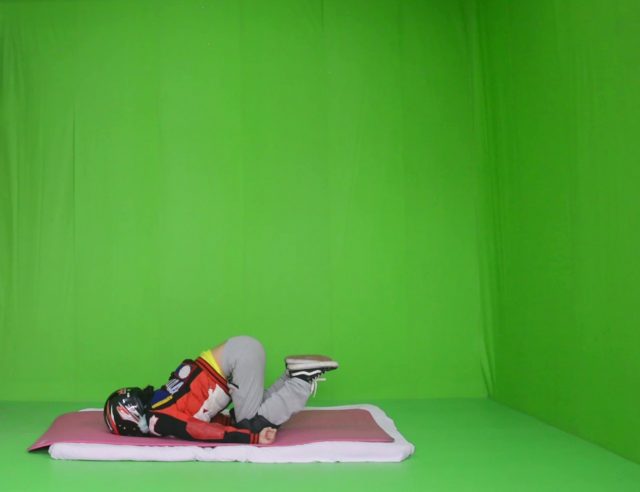 The Age of Plastic
by Craig Santos Perez

Plastic 4: Craig Santos Perez’s poem unsettles our human dependence on the nurturing and noxious material that is embedded in earliest forms of life. 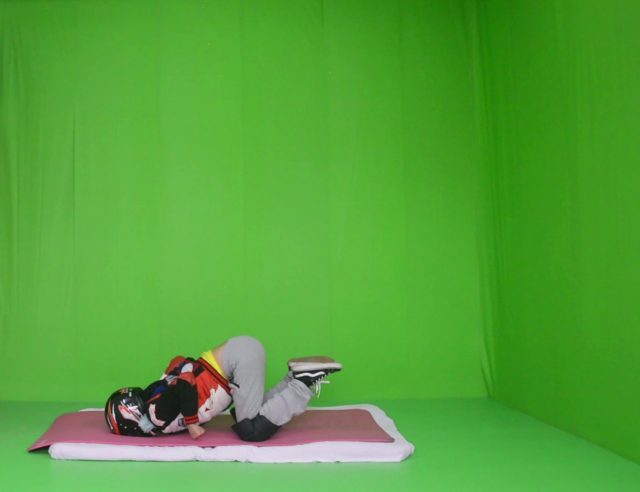 into such sen / sitivity of it / such sense / could not say 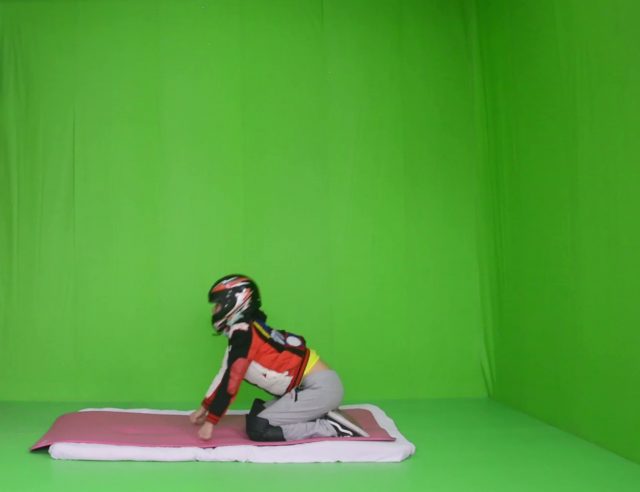 A two-minute stare-down with their father’s deathbed occurs. As though the thing will explain itself.

Plastic 6: Esumi Fujimoto’s fiction sways in the wake of a passing, in the cataloging of old and contemporary silences. 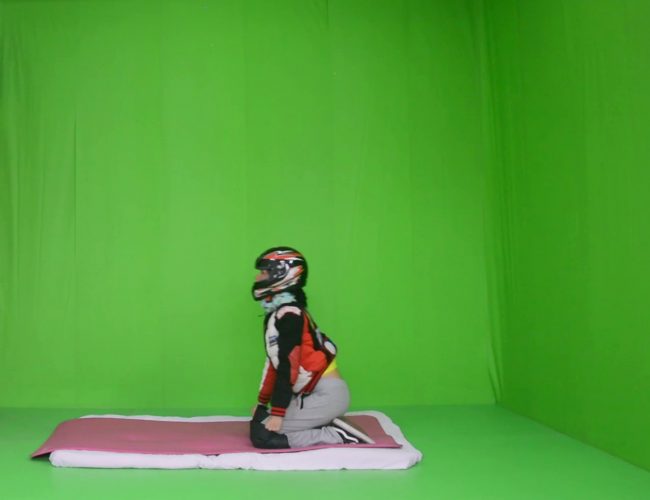 As soon as they touch your saliva, the filaments dissolve. Their structure can’t sustain the contact. The sweetness is the taste of collapse. 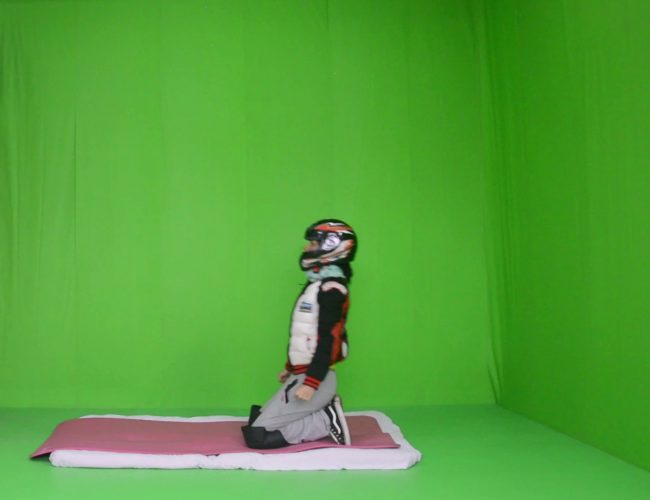 Taking advantage of opacity, Girl E goes for it and punches indiscriminately. 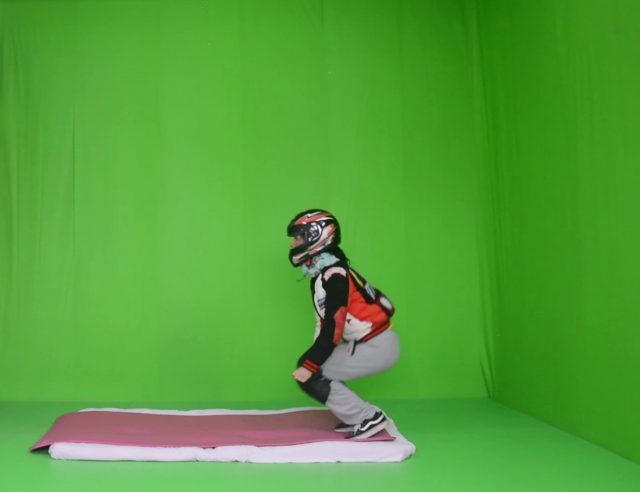 love you because i / hate your lovers loving your peripheral love 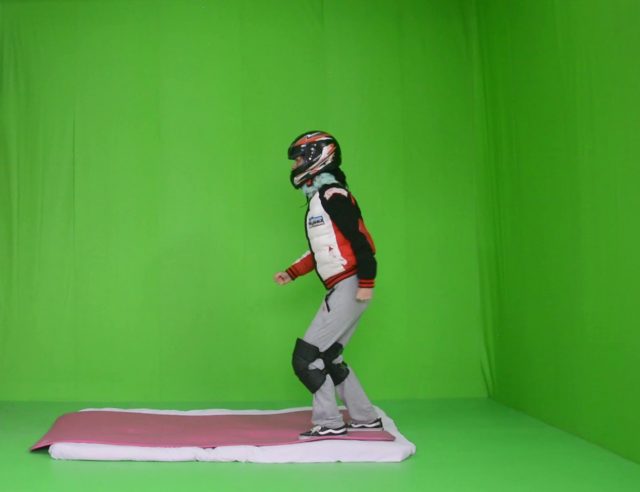 Overcoming the Nation
by Song Kyung-dong

Tonight, too, there are turning lines…/ I say I do not know, do not know.

Plastic 10: Spotlight on Korean activist poet Song Kyung-dong and the feeling of an oceanic asking. With translation by Brother Anthony of Taizé and followed by a brief discussion. 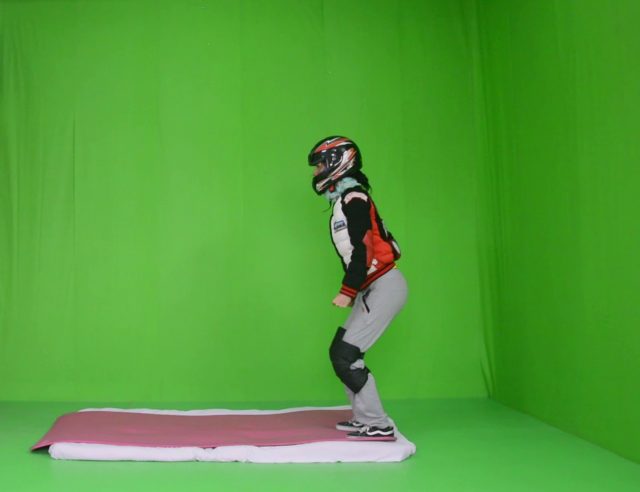 Intimacies of the Unseen
by Hwang Junegun

It wasn’t the kind of place you’d notice as a casual passer-by, but one you could only find if you were looking for it.

Plastic 11: Spotlight on Korean novelist Hwang Jungeun and an excerpt from her book, One Hundred Shadows, with translation by Jung Yewon and followed by a brief discussion. 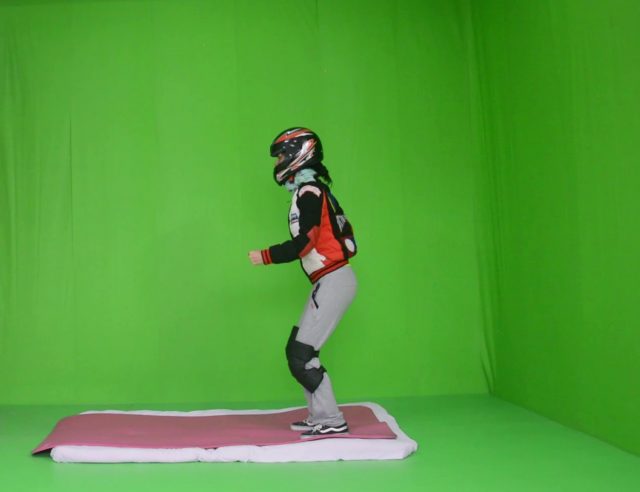 Remembering the Anonymous
by Xie Xiangnan and Bing Ma

Plastic 12: From Iron Moon, An Anthology of Chinese Migrant Worker Poetry, Qin Xiaoyu contextualizes the conditions of factory work backdropping the poetry of Xie Xiangnan and Bing Ma, with translation by Eleanor Goodman. 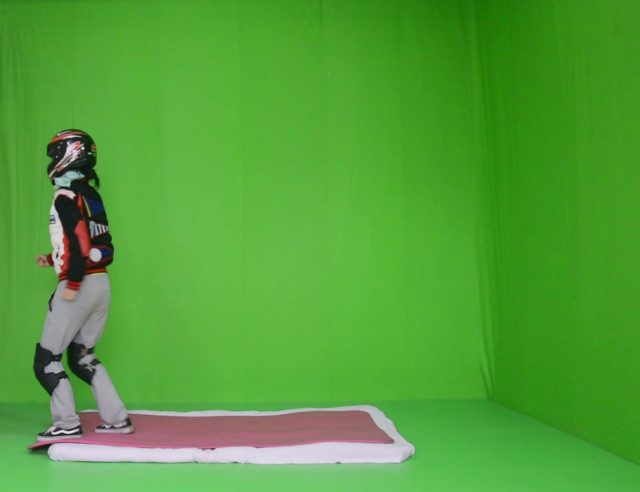 In the Hardware Factory
by Zheng Xiaoqiong

as I bear loneliness in the shrieks of iron, it carved / my residence registration on a hole-punch

Plastic 13: Concluding our Plastic folio is one long poem by Zheng Xiaoqiong, in translation by Eleanor Goodman. Bearing the relentlessness of production in its body, the poem endures.


Transpacific Literary Project is an ambitious online editorial initiative of the Asian American Writers’ Workshop (AAWW) that is poised to foster literary connections between East and Southeast Asia, the Pacific Islands, the Asian diaspora, and a broader American reading public. The project has taken the shape of a series of portfolios published on AAWW’s online magazine The Margins. These portfolios comprise poetry and prose written by East and Southeast Asian writers, with an emphasis on works in translation, curated around broad themes, and seek to traverse geographic and other boundaries.

Giang Nguyen Hoang (b.1989) is a Vietnamese artist currently based in Milan, Italy. His works are multimedia with a focus in photography and video. His recent interests lie in the relationship between human and machine. Giang has shown his work at Nhasan Collective and Goethe Institut (Vietnam), as well as internationally at venues such as Museo del '900 (Italy), Asian Culture Complex (Korea), Galerie Nord/Kunstverein Tiergarten (Germany) See more of Giang Nguyen Hoang here.