In the introduction to the Fall 2011 issue of the Asian American Literary Review, coeditor Rajini Srikanth writes of how quickly we can forget our communities’ milestone moments of political awakening. That issue of AALR commemorated the 10th anniversary of September 11, attempting to fill in the gaps of official acts of mourning. The testimony, dialogue, essays, and art brought alive the struggles and resistance of Muslim, SWANA, and South Asian communities in the days, months, and years after September 11.

Twenty years after 9/11, Living in Echo grasps at that reservoir of community memory and draws it further into our present. Inspired by and in conversation with the Fall 2011 issue of AALR, Living in Echo includes oral history, conversations, and essays on how we remember, teach, learn from, and historicize the reverberations from September 11, and charts new questions for Asian American politics and literature.

The artwork in the series is adapted from Tomie Arai’s “The Shape of Me” (2011), a silkscreen monoprint created in response to a national call to artists issued by the American Friends Service Committee for the 2011 exhibition entitled “Windows and Mirrors: Reflections on the War in Afghanistan.” Used with permission of the artist.

A conversation between five NYC educators 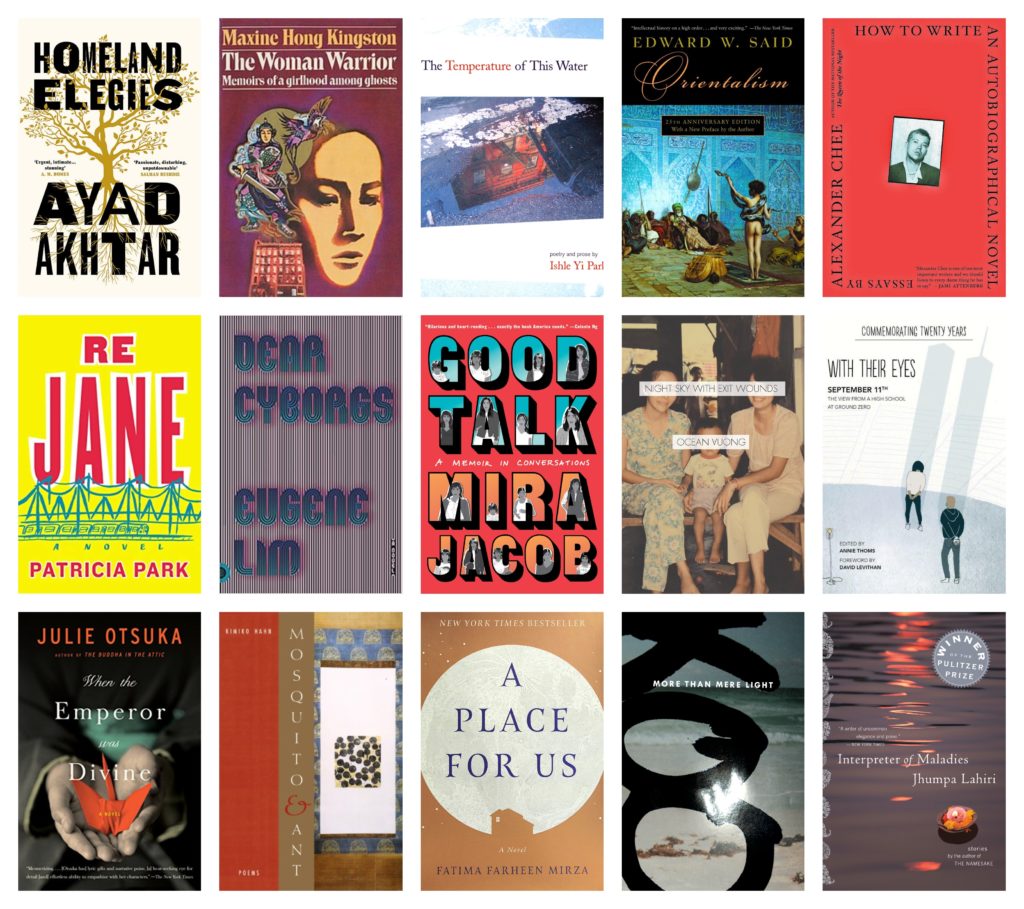 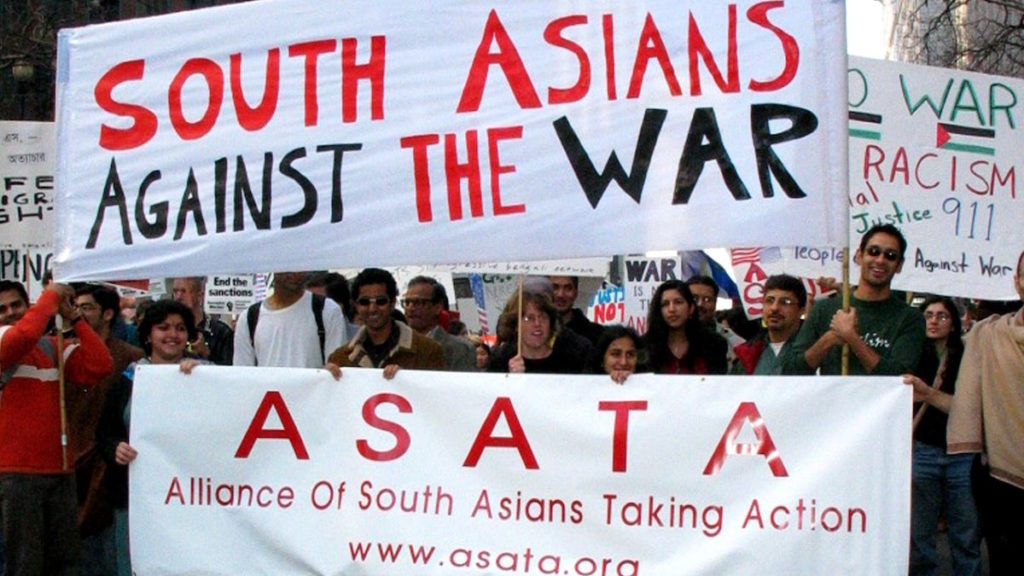 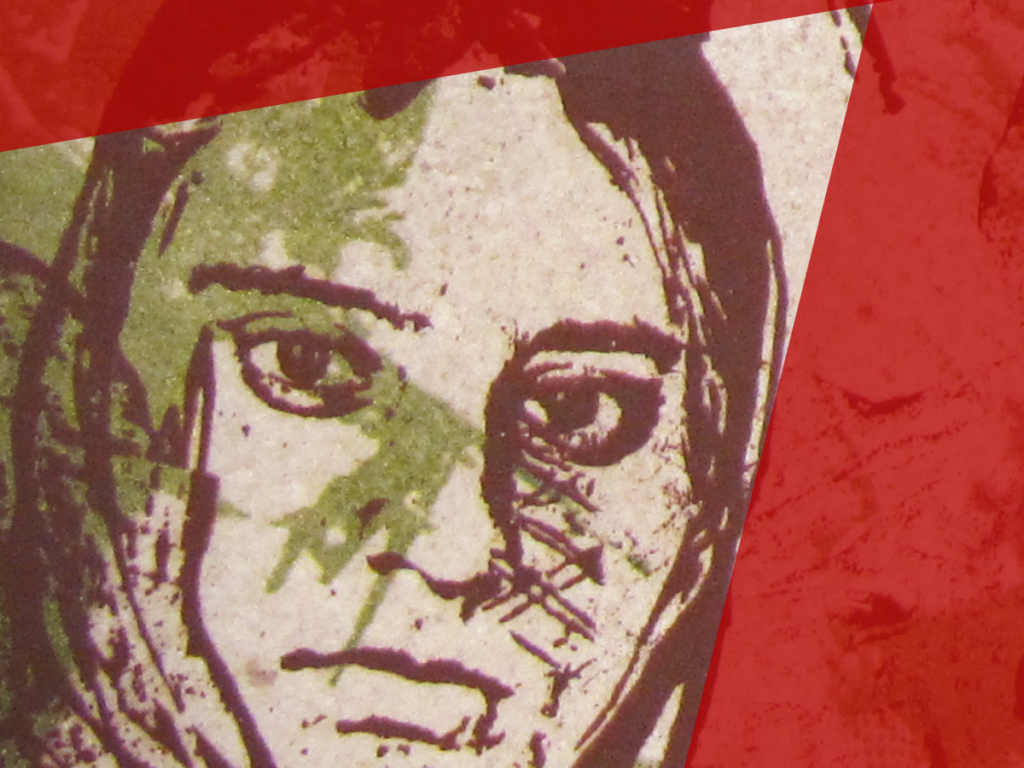 When the sky is falling / you must learn to / generate a force field.

The Here and There: On Refugees and Translation
By Jennifer Hayashida

What knowledge, beyond fluency, is required in acts of translation? 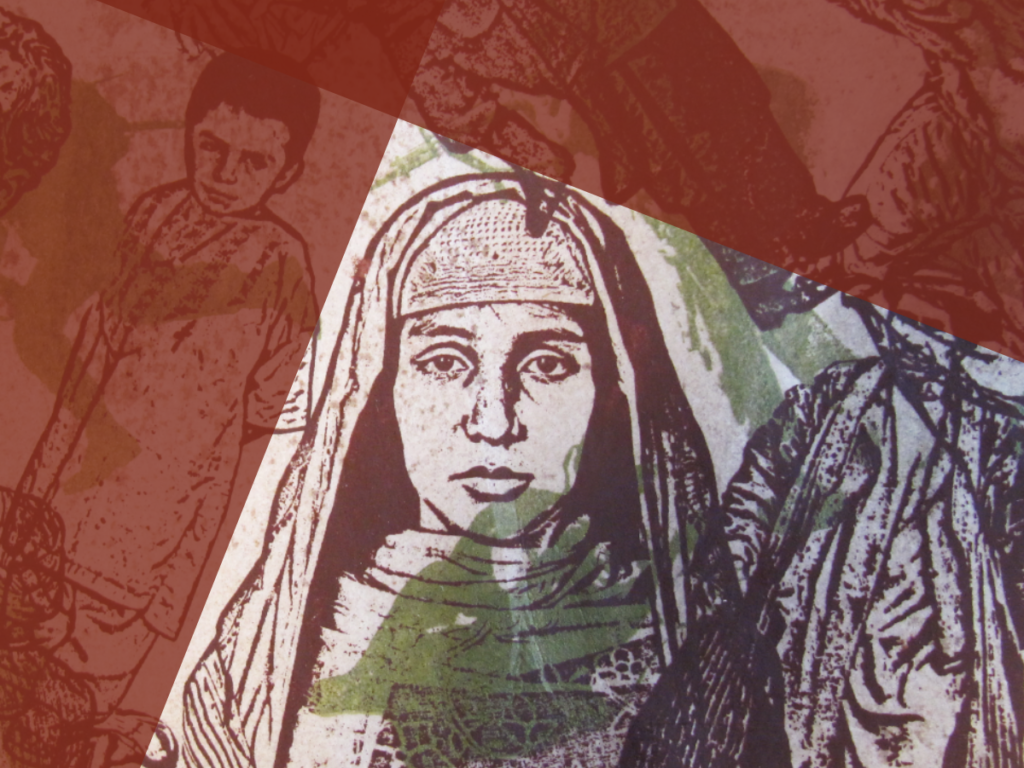 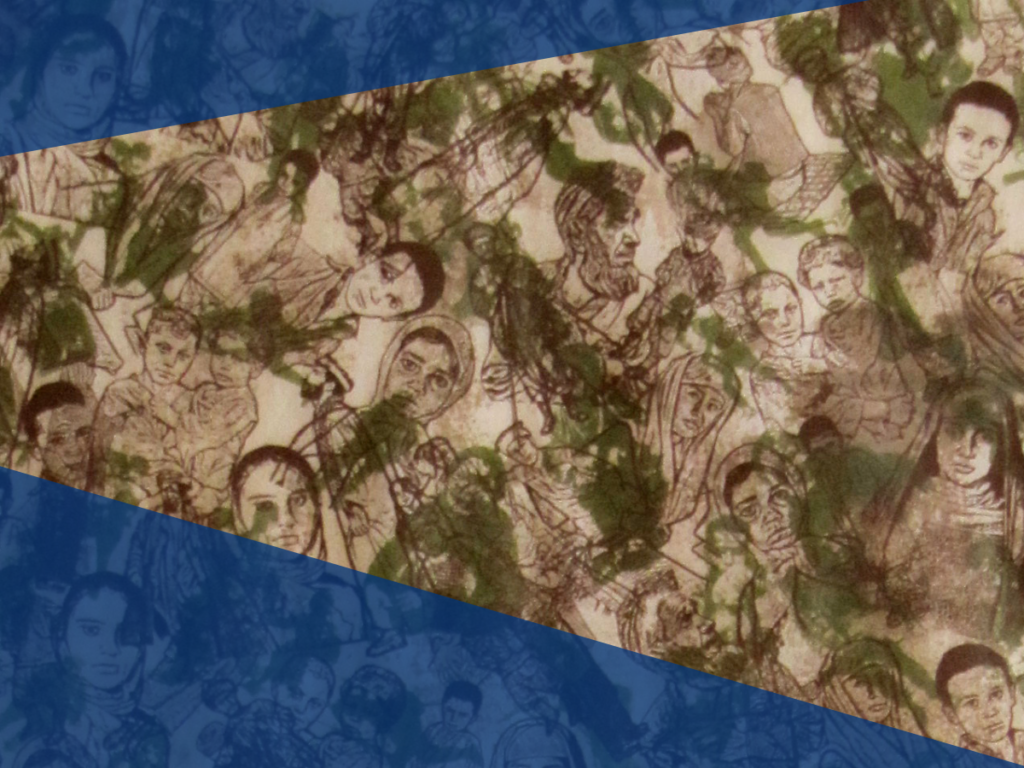 “We Were Not Allowed To Mourn”
By Lylla Younes