Preeti Varathan is a reporter and producer at NBC where she makes rich, long-form podcasts.

She began her media career in documentary filmmaking, producing for the Emmy-nominated video team at Mic and directing, producing, and hosting Elephas, a 90-minute documentary on endangered elephants in India. She then went on to helm the global video series Quartz News, a weekly show with Facebook. She has reported stories from across the U.S. and globally, including places like Singapore, Mumbai, Caracas, Lagos, Paris, São Paulo, London, Montreal, South Carolina, and New York. She is the recipient of a New York Press Club Award and has been nominated for the Gerald Loeb Award and a Webby.

Preeti has a BA in Economics-Mathematics from Columbia University. 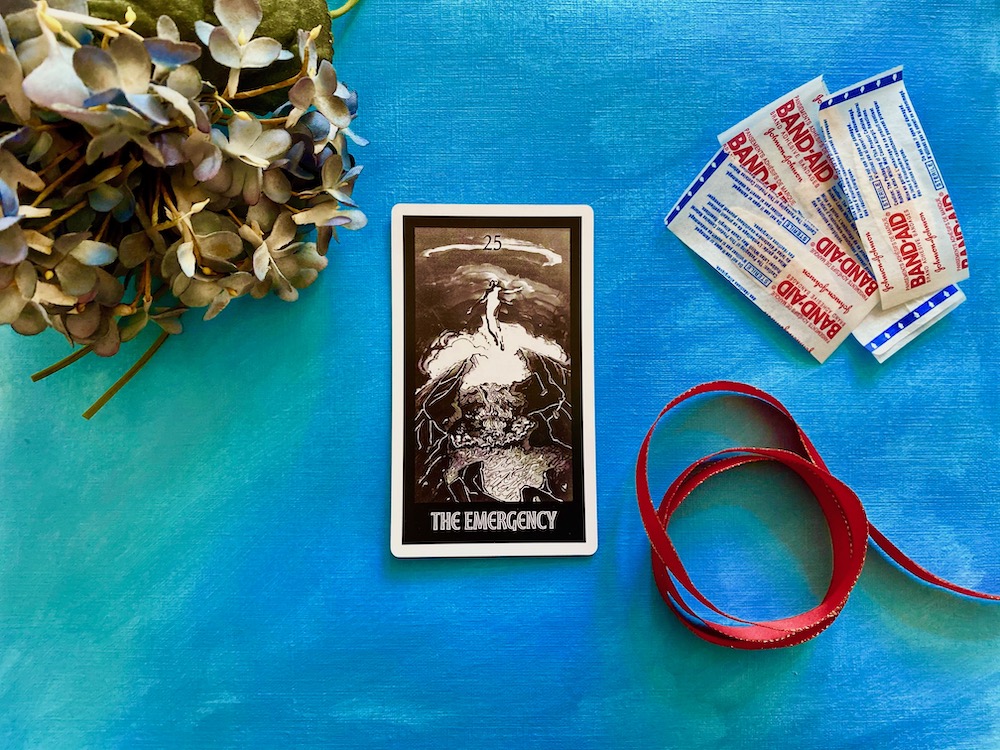 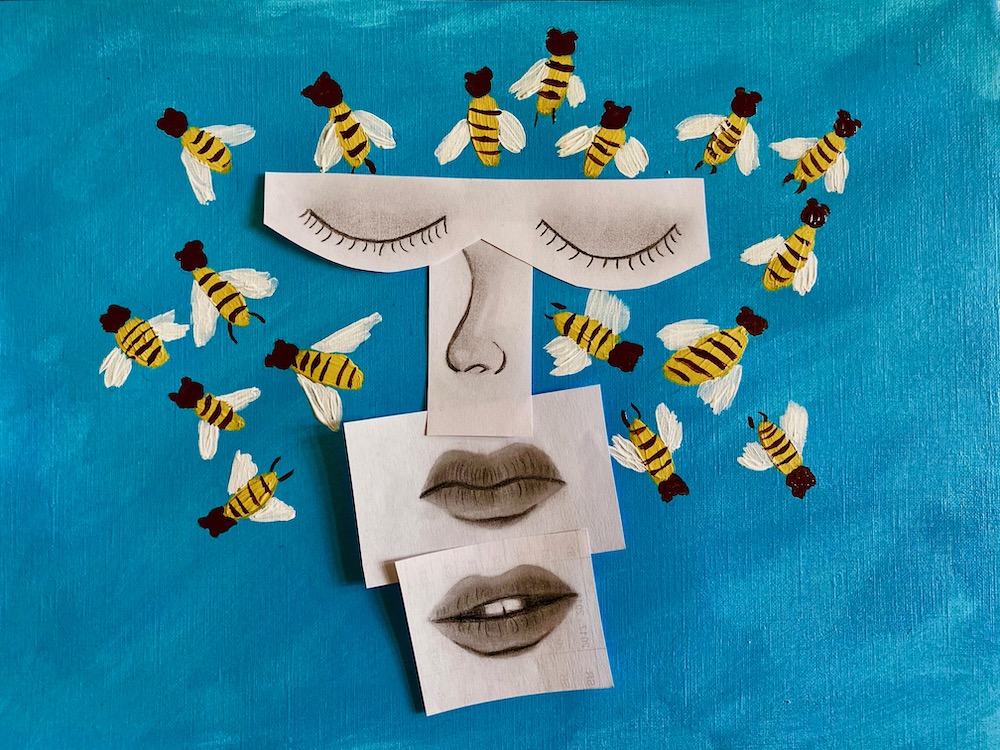 The Bees In My Brain 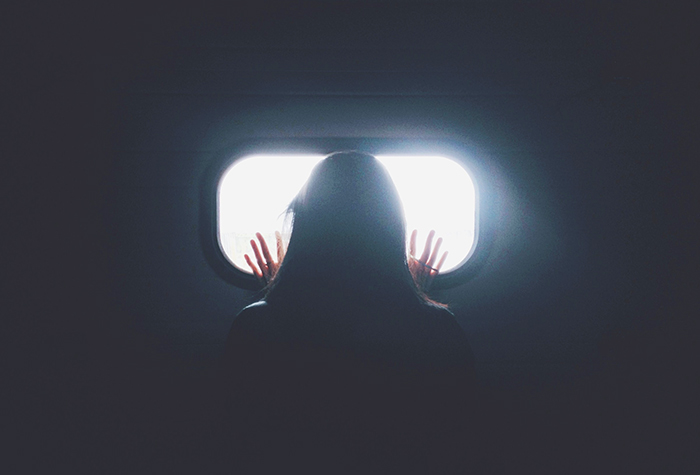