Ruth Minah Buchwald is a writer who has worked in film/TV production and development and literary programming in New York City. Her writing has appeared or is forthcoming in Electric Literature, The Margins, CRAFT, and TAYO. Born in Seoul, South Korea and raised in northern New Jersey, she received a BA in Critical and Visual Studies from Pratt Institute. She lives in Brooklyn. Find her online @ruthbuchwald 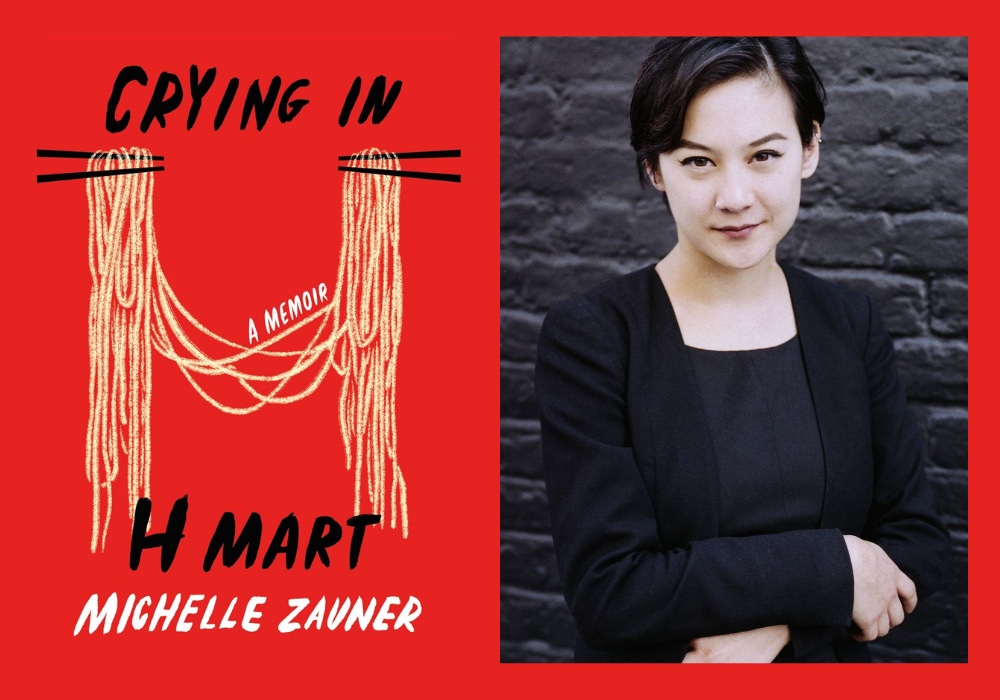 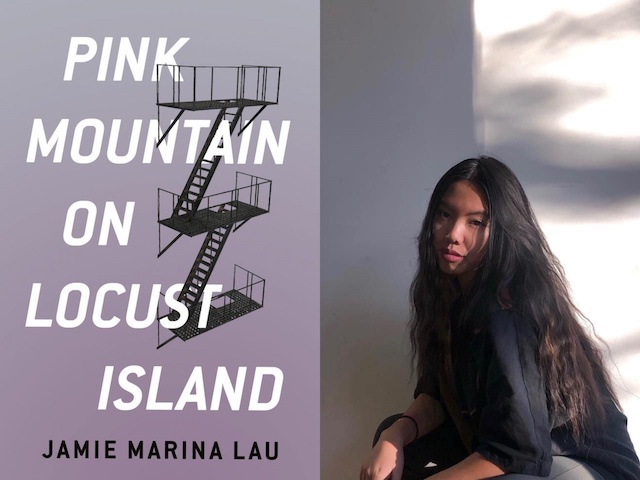 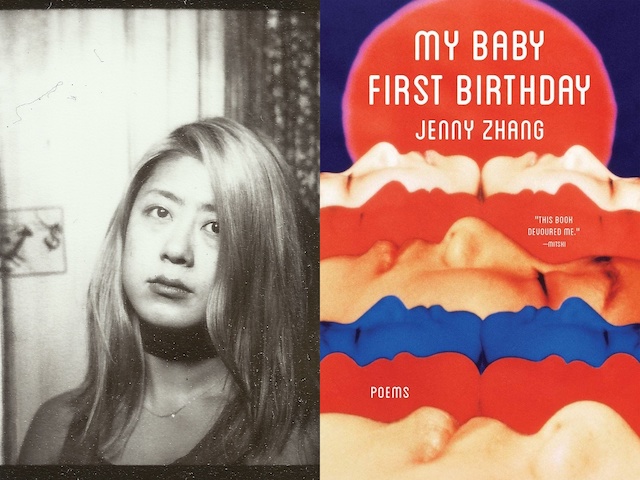 Make Yourself Vulnerable: A Conversation with Jenny Zhang