Soumya Shankar is a journalist and writer with extensive political reporting, writing, and commentary work on South Asia. Her longform narrative stories, investigations, and analyses of all lengths across print, television, and radio platforms in the United States, Hong Kong, and India have appeared in outlets such as NBC, Foreign Policy, PRI, The Intercept, The Baffler, South China Morning Post, CS Monitor, Caravan Magazine and The Hindu Businessline, among others.

She has won multiple grants and awards; has taught journalism at Stony Brook University, New York; previously graduated with an MA in Politics and Global Affairs from the Columbia Journalism School. Shankar was most recently awarded the Daniel Pearl Award by SAJA, the South Asian Journalists Association of North America. 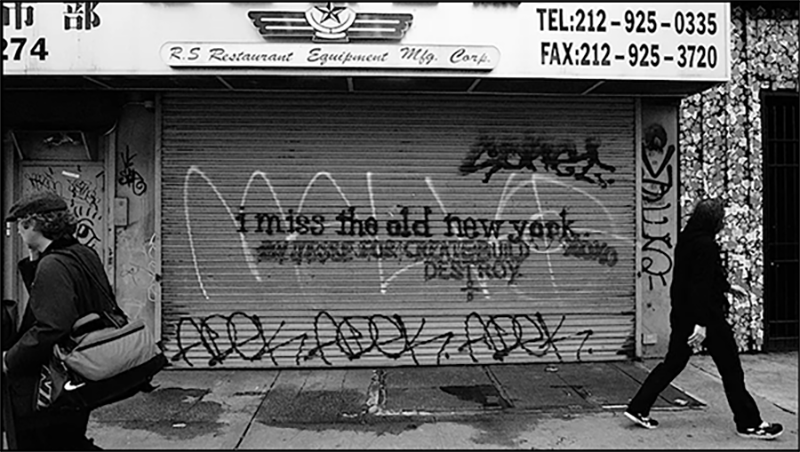