But the media bungles it up with an overly simplistic “Red China” narrative.

By Shining Li and Katherine Zhang 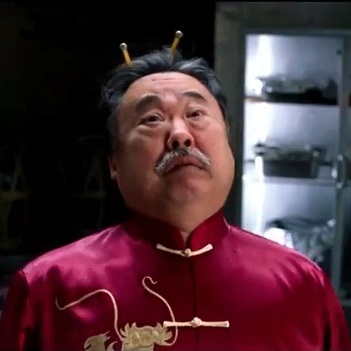 The upcoming action film Red Dawn, slated for a November release, shows a group of plucky American teenagers fending off a North Korean invasion. The movie was originally filmed with Chinese antagonists, shouting dictatorial-sounding Mandarin and all, but was later edited—at a cost of $1 million—to change the attackers to North Koreans.

The press has jumped on this move as one of Chinese appeasement or—as On the Media so delicately put it—kowtowing. Another cited example was the deletion of scenes from the Chinese version of Men in Black 3—which showed New York Chinatown restaurant workers as alien mutants—to tailor the film for Chinese release.

This censorship takes place against a backdrop of growing Chinese influence in Hollywood. Chinese media companies are starting to co-produce big blockbusters like Iron Man 3, and more shooting is taking place in China. And perhaps ironically, it was released late last month that the Wanda Group, a Chinese company, agreed to acquire AMC Entertainment and its 5,000 movie screens for $2.6 billion, a move that will make it the largest movie theater operator in the United States.

The media has chosen to use pretty one-sided political rhetoric to discuss American filmmaking decisions. A Miami Herald headline blared, “Hollywood gripped by pressure system from China,” while the Los Angeles Times characterized Hollywood’s actions as “tr[ying] to stay on China’s good side.”

Certainly, China’s censorship policies have been known to be draconian. But are we letting Hollywood off the hook too easily? Hollywood’s so-called appeasement strategy is ultimately also a strategy to boost profits. China is Hollywood’s second largest market, and producers are salivating at the prospect of nabbing a piece of the growing Chinese middle-class pie.

And censorship aside, let’s not forget the recent disaster film 2012, wherein Chinese engineers build the arks that save North Americans from apocalyptic floods. Later, the arks are greeted in China by the People’s Liberation Army, who say, “Welcome to China.” In Shanghai, moviegoers stood up in the theater and applauded at this line; the film was a huge hit.

This sounds more like pandering than censorship. Obviously, nobody’s denying that China is host to huge civil rights problems. But can we really pretend that Hollywood is itself the most idealistic, forward-thinking industry? It’s hard to argue that what Hollywood is doing now is any different from its other profit-fueled sleazy dealings (think sexist “guy humor” films). With China, the reality is complicated: there’s much to be gained on both sides from an amicable film partnership; there are potentially things to lose too. A complex phenomenon deserves a complex discourse, so the media should save its overly simplistic “Red China” narrative for the James Bond re-runs.

Shining Li and Katherine Zhang are respectively, a 2012 Duke graduate traveling to Bulgaria on a Fulbright this upcoming year, and an editorial intern at the Asian American Writers' Workshop.
Tags: Hollywood, Men in Black 3, Red Dawn, censorship, childhood 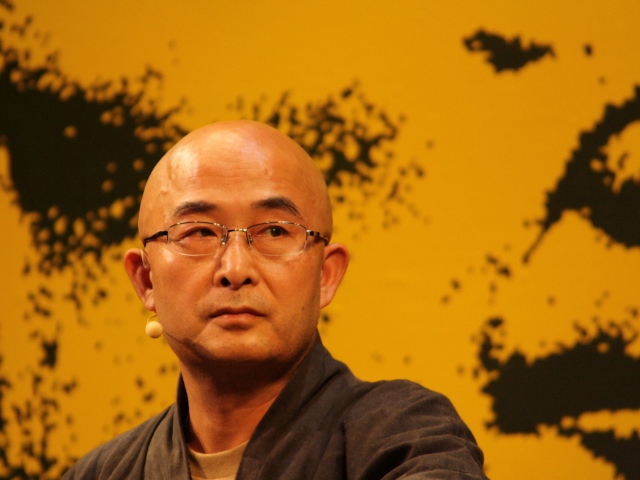 Liao Yiwu: Four Years a Prisoner
An interview with the exiled Chinese poet on writing from prison, false patriotism, and the responsibility of intellectuals