My mother: first in this hypothetical line, / claws already reaching out for the taste of first light. 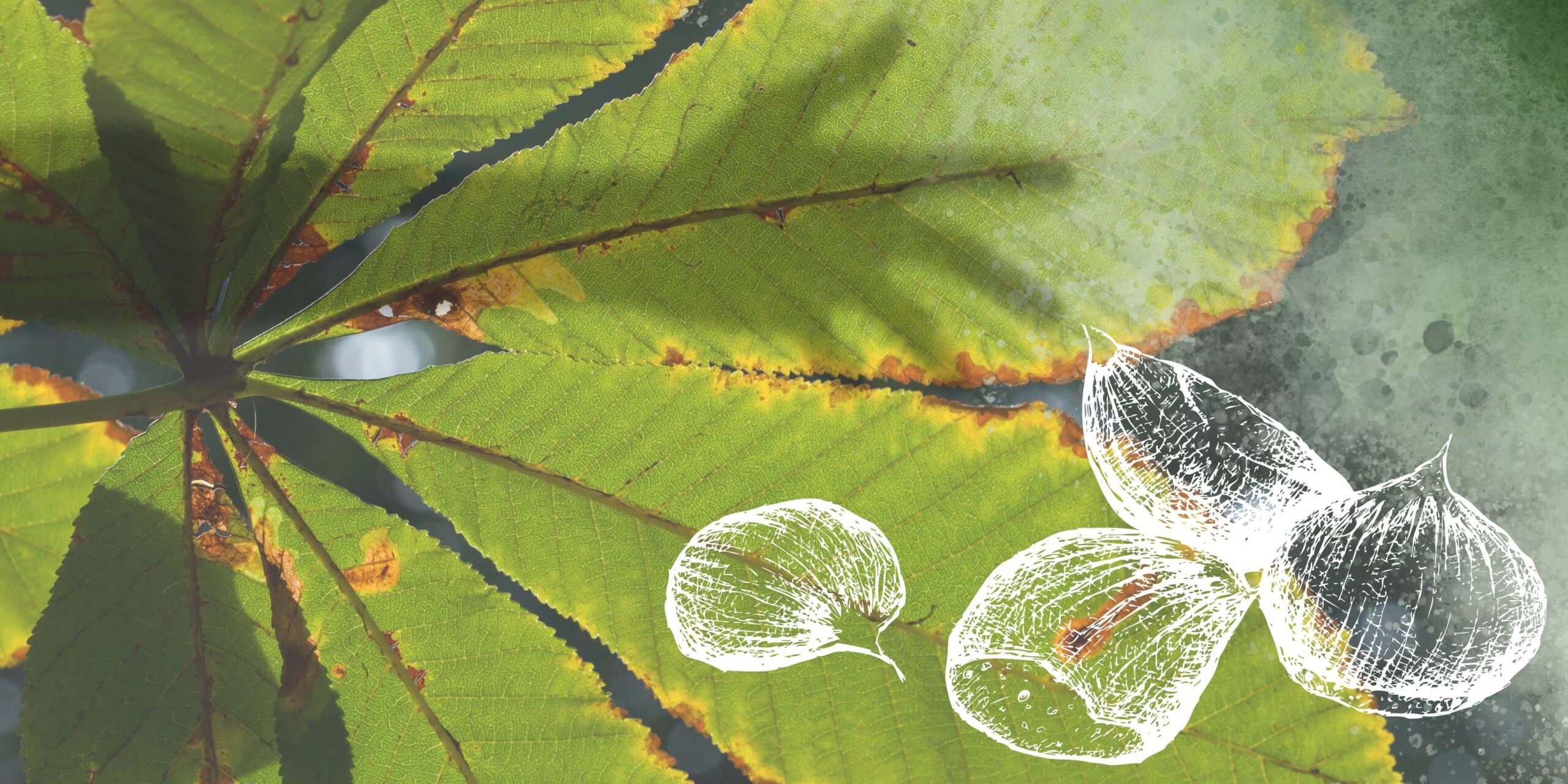 My mother: knee-deep in crumbling Virginian soil,
breathing green through her gloved thumbs.

They’re trying to release Darling 58 into the wilderness
of this century. My mother: first in this hypothetical line,
claws already reaching out for the taste of first light.

They’re fighting fire with flames. Planting sweet strains
of a virus into the belly of blight. Hypovirulence, they call it.
As if my mother hasn’t been planting bitterness into American soil
for decades. She could plant greencards if she tried hard enough.
If I had been born a few months earlier, she’d be pushing
up dreamers instead of climbing vines.

Every known specimen of an American chestnut fits on a list
no bigger than the skin of my elbow. In Missaukee, across the
lake from the first child my mother raised, they found
a grove untouched by the weight of sickness. The largest
could fit me twice around its trunk. Imagine that.

My mother: wrapping her eldest around a chestnut tree
twice over & praying it will bear enough fruit to roast.
The vines fruit. She sinks to her feet in the
sweat-slathering Virginian summer & finally
breathes in the smell of rebirth.

Salonee Verma is a Jharkhandi American writer and the co-founder of antinarrative (@antinarrativeZ), a collaborative zine. Her work is published or is forthcoming in the Asian American Writers’ Workshop, GASHER, Backslash Lit, the Lumiere Review, and more. She has been nominated for the Pushcart Prize. Find her online at saloneeverma.carrd.co. 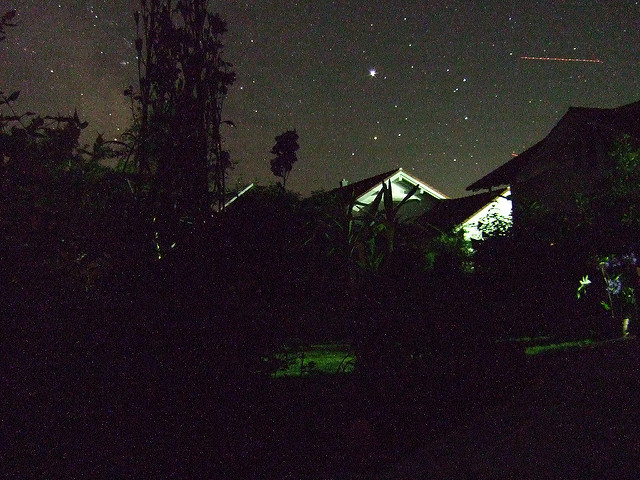 No Comfort in Shade: Three Poems by Chris Santiago
To constellate; archipelago. // Portmanteau & neologize. // To fix a golden / foil across the mouth— // a burial mask / to keep the evil out. // To raise walled cities / stone & green with rain. 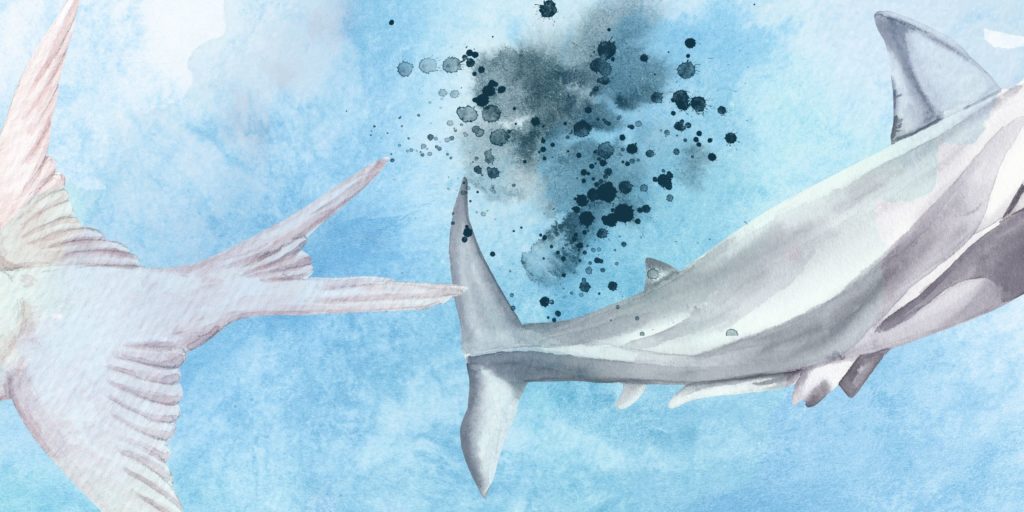 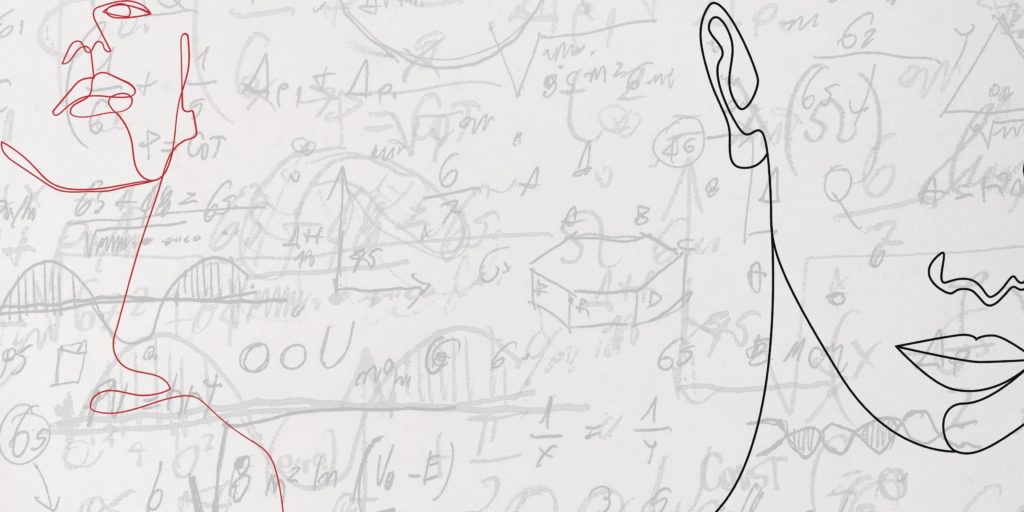