You hear Mama tell you / that you must be waiting for her to die to live your life. 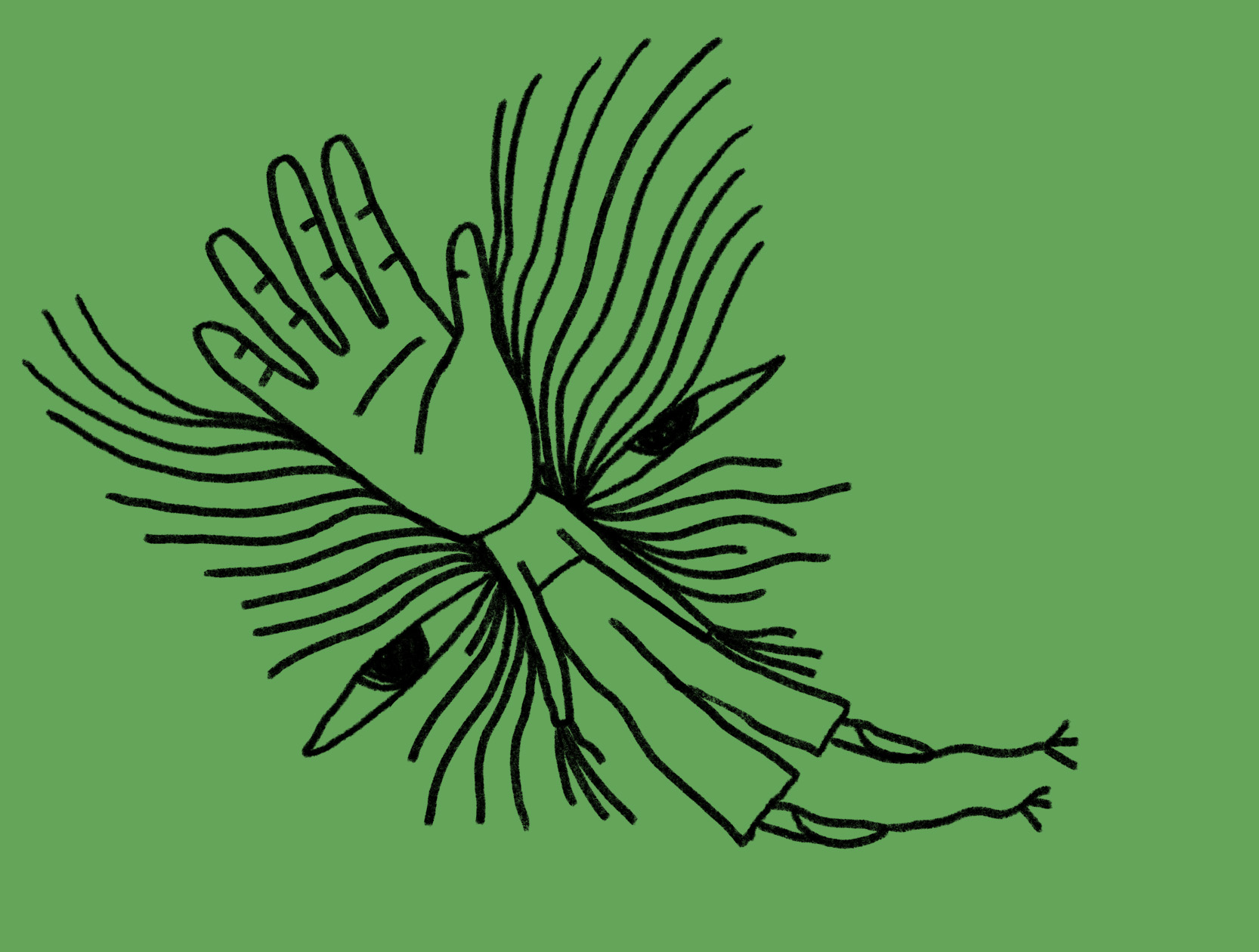 Editors’ Note: The following poems by Mish Ismy is part of the notebook I Want Sky, a collection of essays, poems, fiction, and hybrid work honoring Sarah Hegazy’s one irreplaceable life, and the lives of all LGBTQ+ Arabs and people of the SWANA region and its diaspora, and, too often, the risk inherent in their visibility. Edited by Mariam Bazeed and published as a part of a partnership with Mizna, the notebook will also be available as a print issue, released this summer. Continue reading work published in this series here.

By your mid-twenties, you’re ready to take 5% personal responsibility
for being a forever single type, and to blame 95% of it on the pandemic.

You’ve spent your youth covering up and crafting a personality,
but we all know that when god gives you a fat ass and bad knees,

you don’t really have the option of not being funny.
You remember the last time you went out, like out out,

to a place where people danced, it felt so wholesome
that you were genuinely confused, wondering:

why did god say that this is wrong,
or why did my elders tell me that god said that?

Dancing, you meet other rebellers who ask: have you started drinking
yet? Kind of like being a queer brown muslim

is not wanting to think about it at all. We first come out to our parents
as, “I’m a strong ally…” and maybe that’s a complete sentence for us,

since Mama never mentioned Sarah Hegazy.
And you know she knows, because when you

sat next to Mama, you saw Sarah’s face on her iPad,
a face you’ve seen on your screens and in your waking

and sleeping dreams, before Mama tilted the screen away from
your view. And Mama has never hid her screen from you before

because she’s the kind of brown muslim Mama
who acts like she has nothing to hide.

So you’re in your mid-twenties, telling your parents,
“I don’t want to marry a man…” like it’s a complete sentence,

even though it technically is, but not for you.
You’ve spent your youth fantasizing about driving

fast, but we all know that when you did
get behind the wheel, you were so slow

that you needed “Toxic” to approach the flow of traffic,
to drive fast enough so that you and others

don’t die this way. Now it’s a pandemic
and you’re slowed down to the sedentary,

staying at home so that you and others
don’t die this way. You’ve read and heard

all these rebellers talk about having a lot of secret sex that’s not-so-secret
anymore because your random ass has read and heard all about it.

And you’re this lowkey asexual virgin who feels
like she’s wrong even in the ways she’s haram.

Even though you know that you don’t have to fuck
to know you’re queer and that everyone’s on their own timeline,

the kind of brown muslim daughter who acts
like she has nothing to hide. And dammit,

you just didn’t rebel enough before quarantine.
And you’re not sure if you’re opting out

because you’re afraid or because you know who you are,
but you’re trying so hard not to die this way.

By your mid-twenties, you feel like maybe you waited too long
to want, and you wish you had let yourself want to be wanted sooner.

Maybe you’d be confused about something else
if you weren’t born a queer brown muslim girl.

how much it could cost you. You hear Mama tell you
that you must be waiting for her to die to live your life.

And you wish you weren’t opting out, but you’re trying
so hard not to live this way. Then, you remember god,

and you beg him to let you be haram in the right way
for once and to please not let that be a complete sentence.

Mish Ismy [they/them/theirs] means “not my name” in Arabic. Accordingly, the writer is a lowkey queer brown muslim in their mid-twenties. They are grateful that their words have made their way to you. 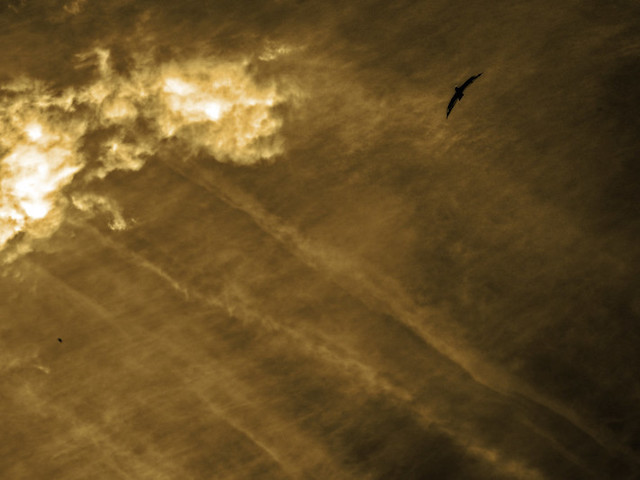 icarus
tell me you knew all along & you reached for / the heavens because you were happy. 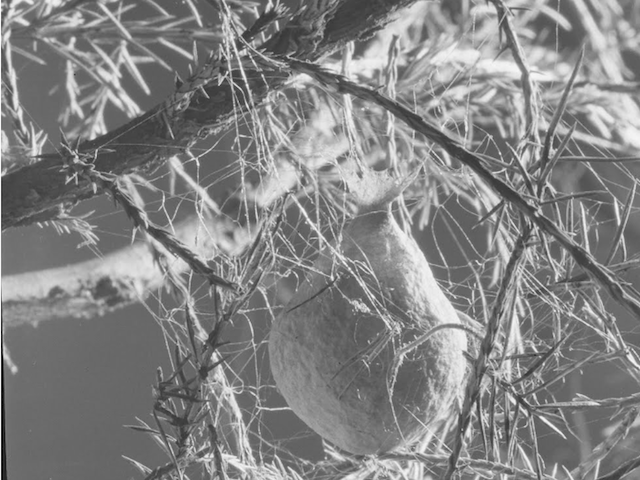 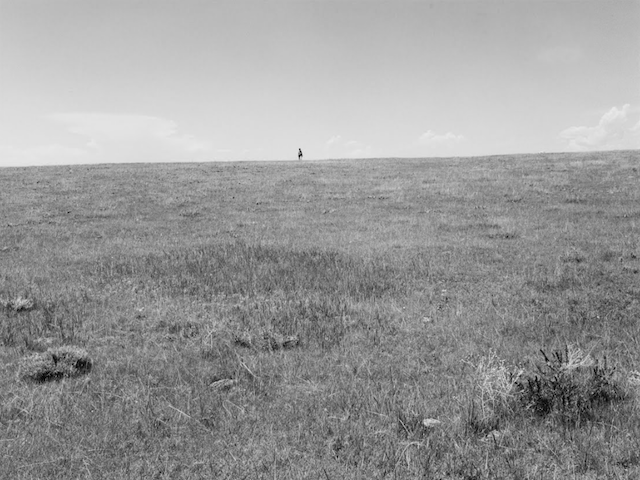 Writing Home
You can describe a place / without knowing it. / At recess in March I choked / because the air tasted like fertilizer. / What’s the difference / between breathing a place / and being suffocated by it?