This week, we’re thinking about how people of color relate to whiteness–through tokenization and racial uniforms, through erasure and invisibilization–and how these are functions of white supremacy. Keep reading for new and notable work by Porochista Khakpour, Nina De Jesus and Anelise Chen.

How to Write Iranian-America, or The Last Essay by Porochista Khakpour

In a second-person narrative, Khakpour describes her own writing journey, which is tainted with a white audiences’ expectations that she is a spokesperson for Iranian America.

Remind yourself that when the performance is honest two things happen: The essay will feel like it’s killing you and the ending will not be what you thought it might be. Learn to respect more than resent those parallel planes of living and the rendering of living.

Aitken discusses how writing workshops often teach and continue Western European aesthetic traditions, and urges readers to become better educated on existing works on craft by people of color. Following the article, Aitken provides writing resources that have been written, edited, and/or presented by writers of color.

A few weeks ago I was thinking about how Junot Diaz often comments on the fact he’s almost never asked to speak about craft, and instead always is asked to talk about race, identity, and the immigrant experience. And it’s true—when I think about all the books on writing craft I’ve read or heard about over the years I’m struck by how few POC-authored books on writing I’ve seen. Are they really that rare? Or are the books and essays out there, but we don’t know where to find them?

The Slavemaster’s Son: A Response to Alex Tizon’s “My Family’s Slave” by Sukjong Hong 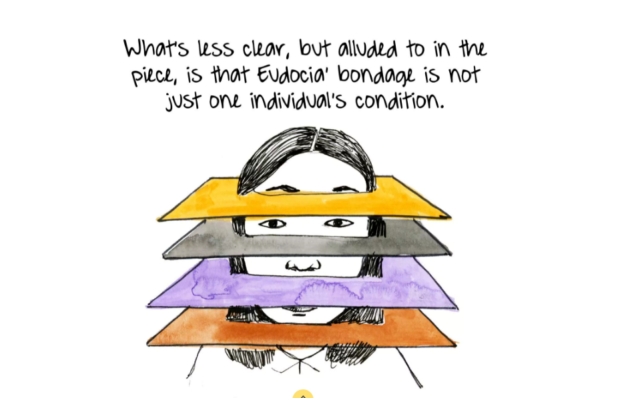 On the Privilege of Being Invisible by Nina De Jesus

Nina De Jesus criticizes the idea that “the only thing that Black people have over other minorities is visibility” and discusses the privilege of invisibility, not only for many East-Asian Americans but also for white-passing and cis-passing people.

Because it isn’t like Black visibility in the political sphere has lead to them having a disproportionate (or any) political power. The visibility does nothing for them. One of their children gets brutally murdered and while we may here about this and not the murder of an Asian child. Look at what this media coverage actually is. The kid was a thug. Was being or acting suspicious. Some other dehumanizing victim blaming bullshit. This is not something to envy or desire.

An interview with Emily Jungmin Yoon by Crystal Hana Kim

The Margins poetry editor Emily Yoon was interviewed by Apogee, where she “delves into the history, politics, and linguistics of America and Korea in her stunning, complex poems.”

Thinking about translating helped me pay more attention to the quirks of Korean that I hadn’t noticed before as well; I had never thought twice about the expression “muror?da” (repeated in “Time, in Whales”), how it literally means “to rise in sap (in springtime trees)” but is a figurative way of saying “to rise” as in “to have improved greatly” or “to be at best.” It’s fun to dwell in the understanding that behind each language is culture and so many stories, and want to explore this notion more in poems.

Against the Supremacy of Thought by manuel arturo abreu

In this essay by manuel arturo abreu, they critique the prizing of thought as separate and superior to bodily experience, as developed by and through Western colonial powers. Reviewing the anti-Black histories of humanism and modernism, abreu makes a thorough case for the repayment of  the West’s “debt to Black and brown aesthetics.”

Armed with the fruits of conquest, white art ‘developed’ away from representation (and eventually objecthood entirely) by means of positing the supremacy of thought as surfing on colonial spoils. Picasso, for example, said “African sculptures had helped him to understand his purpose as a painter, which was not to entertain with decorative images, but to mediate between perceived reality and the creativity of the human mind.”17 The same tendency continues today, with Black and brown life “inspiring” white art, with non-white artists strategically included to absolve the white cube and diversify the market.

Paradox Formations by Anelise Chen
The Margins fiction editor and author of the upcoming experimental novel So Many Olympic Exertions Anelise Chen has an ongoing column in the Paris Review about mollusks, natural history, and heartbreak.

The mollusk writes this from a state of longing, far from the highland plateau where she had been only two weeks earlier. This sea-level suburb where she’s staying should be a more natural place for a mollusk to be, but now it’s two A.M. and she finds she’s out walking. The terrain unfolds in grids: straight boulevards bordered with tidy squares of lawn. The symmetry oppresses her. 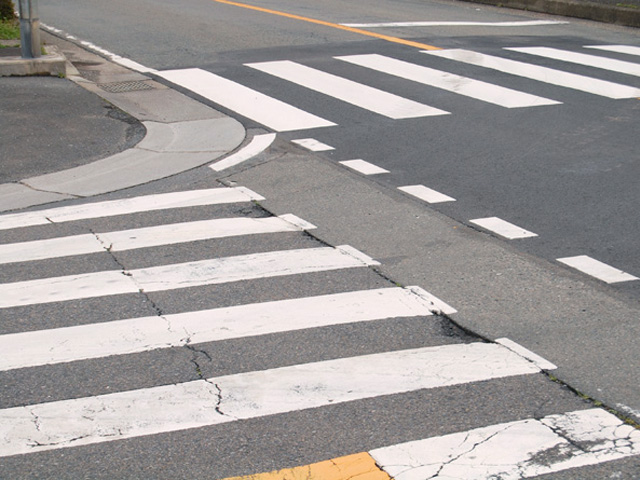