When Home Is Not Enough

Kevin Minh Allen Kevin Minh Allen was born Nguy?n ??c Minh on December 5, 1973 near Sài Gòn, Vietnam to a Vietnamese mother and American father who remain unknown to him. He was adopted by a couple from Rochester, NY and grew up in Webster, NY with his two younger sisters. In 2000, he moved to Seattle, WA to pursue a life less ordinary. Kevin is a freelance writer who has had his poetry published in numerous print and online publications such as Eye To The Telescope, Meniscus Magazine, AsianAmericanPoetry.com, and Chrysanthemum. He finished his first poetry chapbook manuscript tentatively titled The Wind Above The Coast. 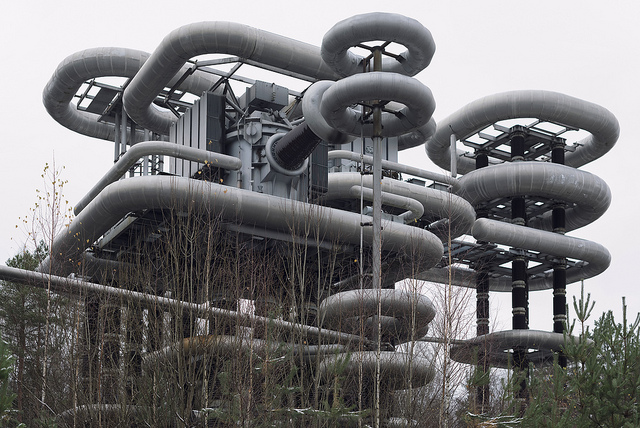