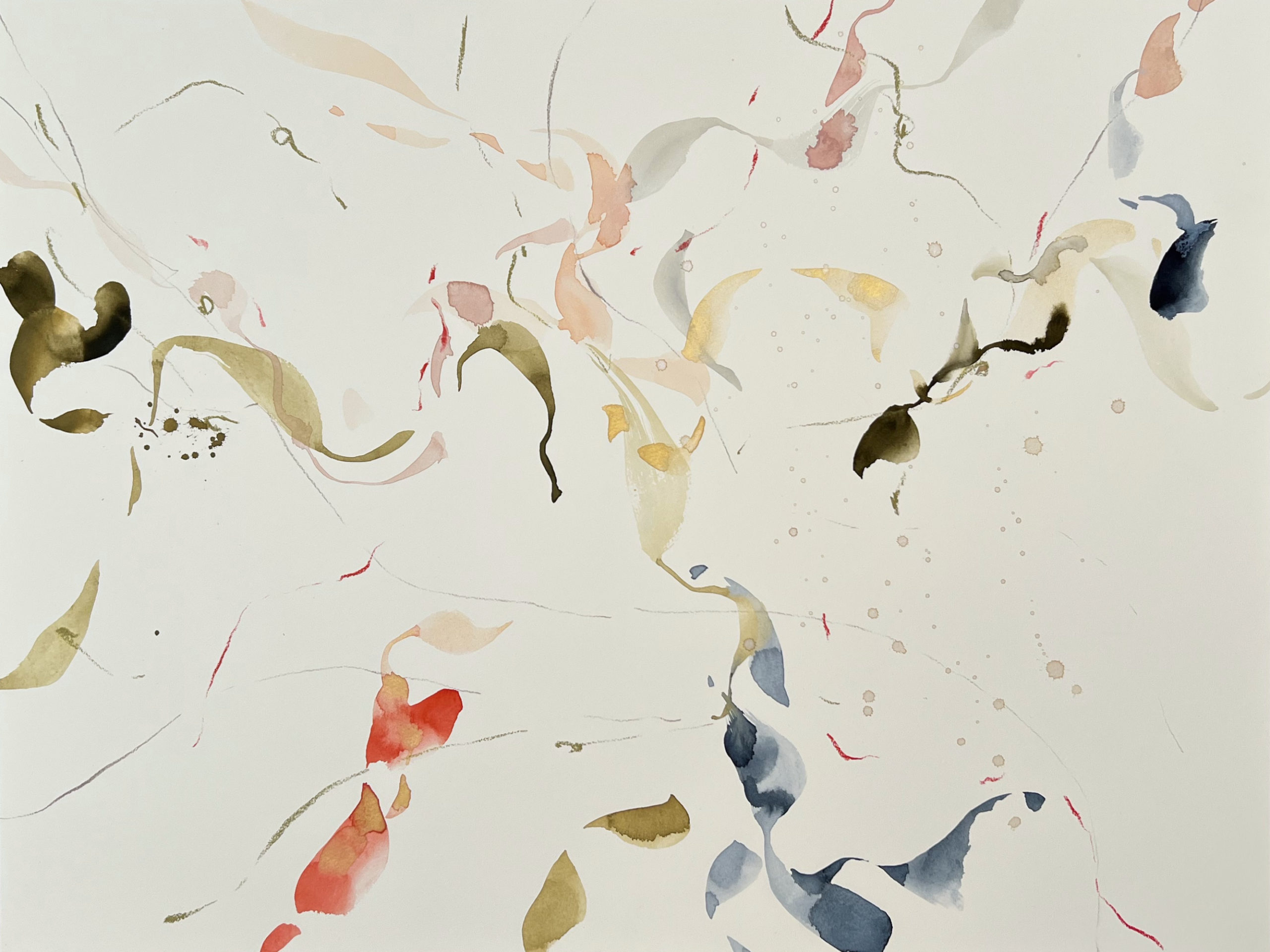 For the 随筆 | Zuihitsu notebook, twenty-one poets share pieces inspired by the Japanese genre. Translated from the Japanese as “following the brush,” zuihitsu is often characterized by a casual, offhand style, as if one were following a brush as it glides and turns across a page. There are no strict rules about its form, and it can take many shapes, including essay, poem, journal, reportage, and combinations of all of the above. Sei Shōnagon, the medieval courtier who is frequently cited as the first writer of zuihitsu, herself admitted that her seminal book in the genre, The Pillow Book, was filled with “all manner of odd things” including “things that delight, or that people find impressive, including poems as well as things such as trees, plants, birds, insects and so forth.”

More than a thousand years after Shōnagon wrote The Pillow Book, these writers reinterpret the tradition in a notebook full of delights and all manner of odd things. 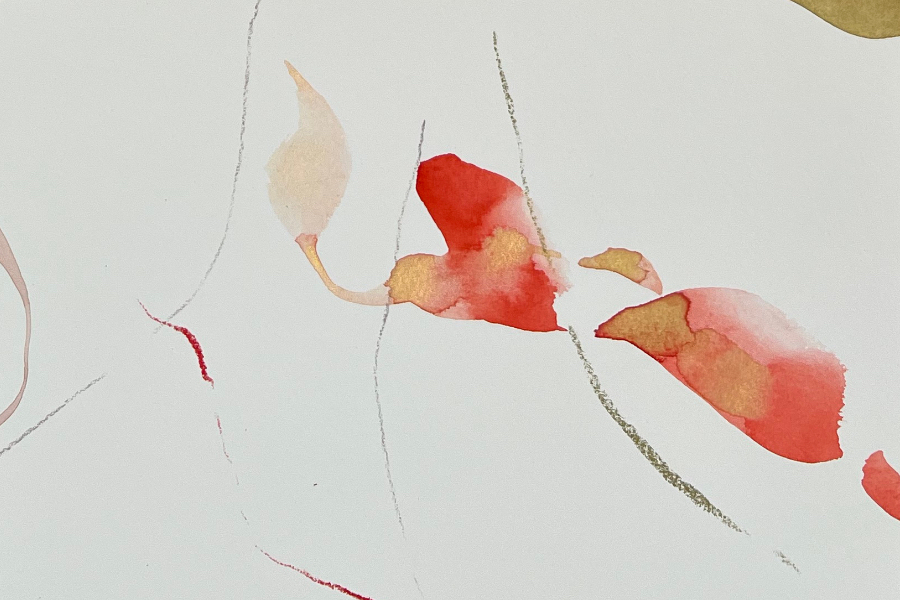 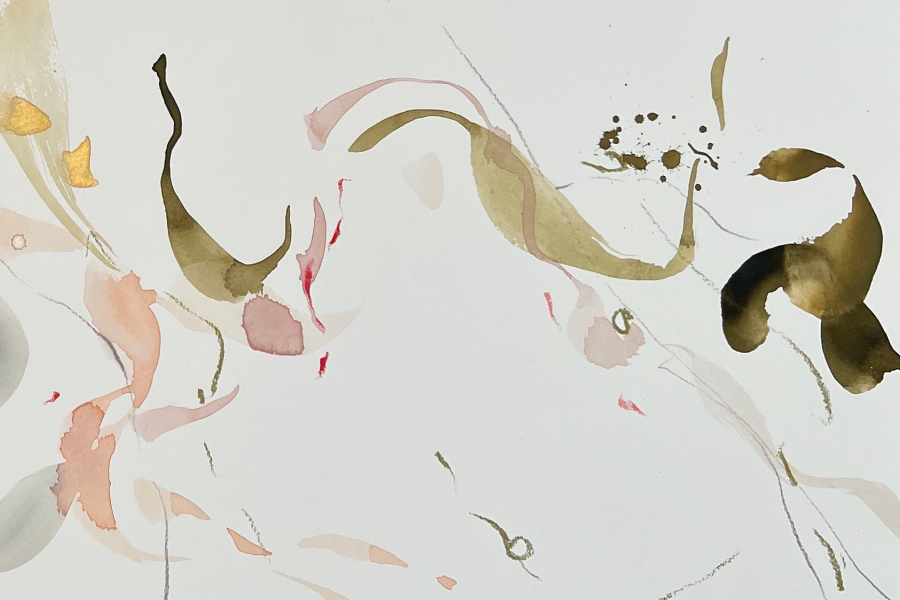 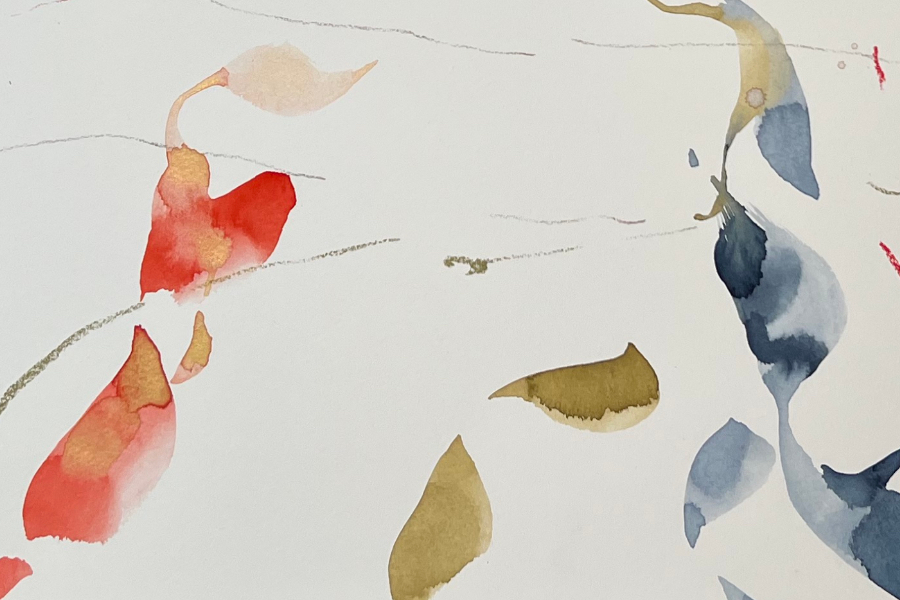 Zuihitsu for the New Diaspora
The roar of life through a thimble.