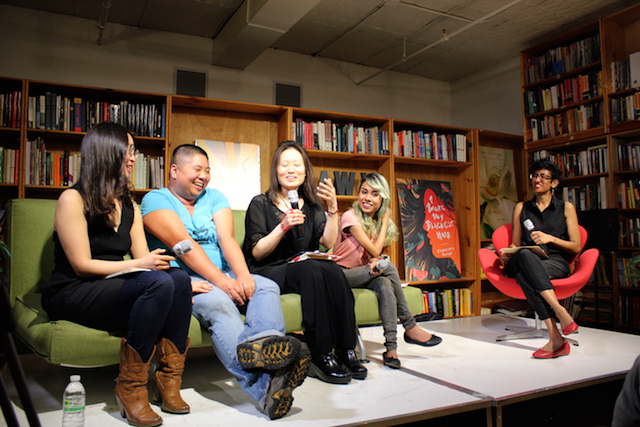 Margaret Rhee, Ching-In Chen, Seo-Young Chu and Mimi Mondal explore the intersections of love, race, and technology in their writing. 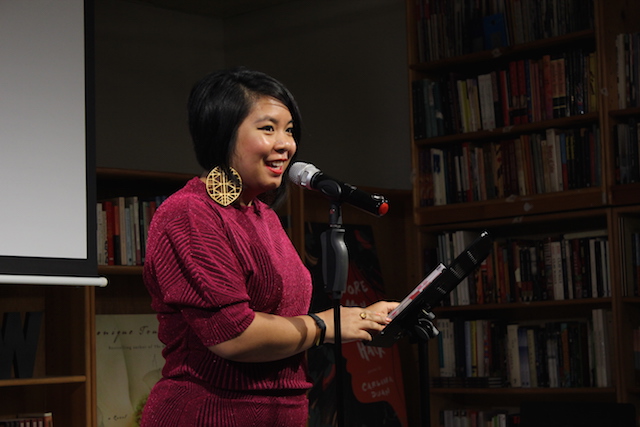 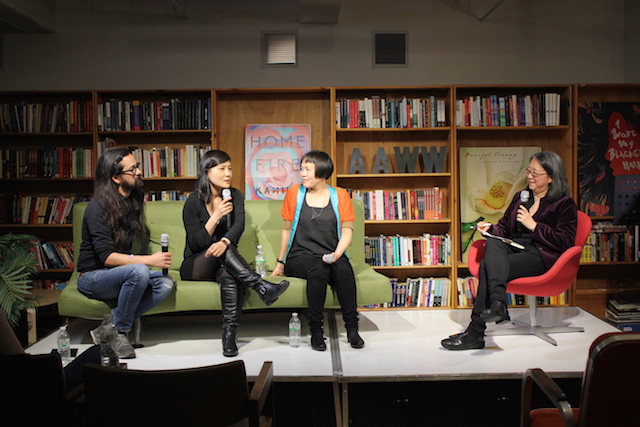 AAWW TV: The Body and Migration
By AAWW | Everything,Video

Vi Khi Nao, Brandon Shimoda and Celina Su grasp at a new vocabulary for grief, placelessness, and healing in their poetry. 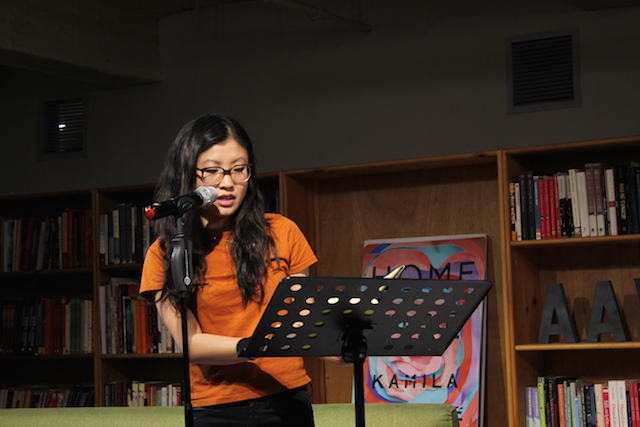 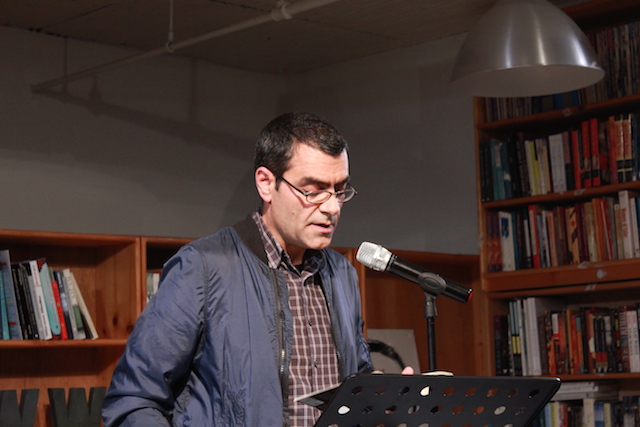 AAWW TV: Personal In The Political
By AAWW | Everything,Video

Hala Alyan, Hayan Charara and Marwa Helal explore the boundaries between personal and political, as well as what a home looks like amidst conditions of war and displacement. 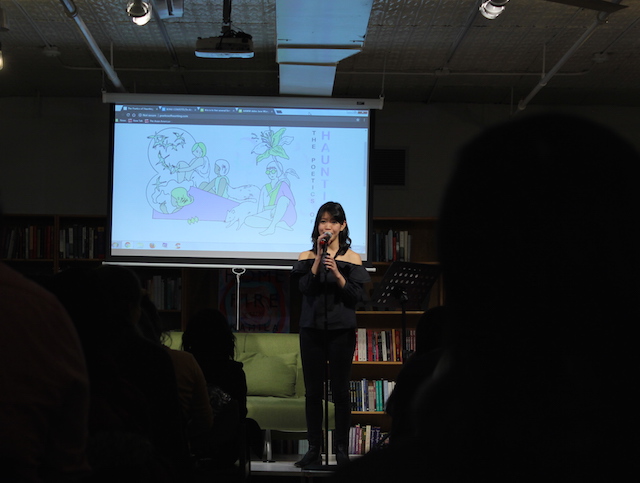 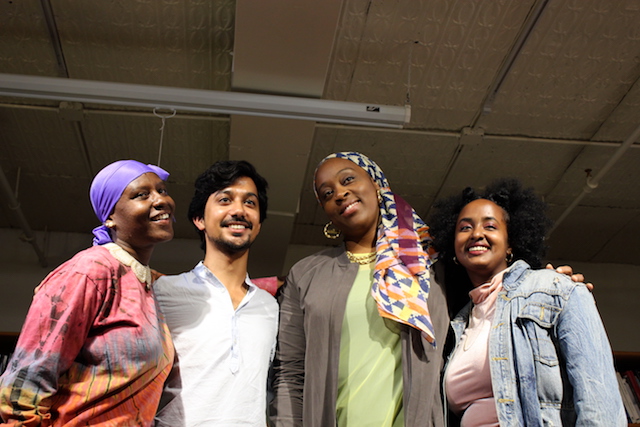 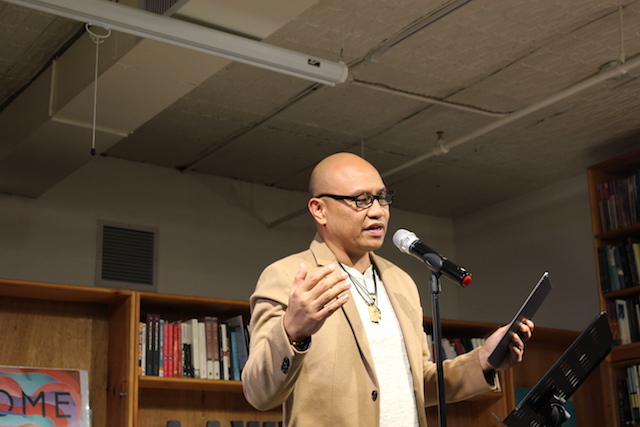 Patrick Rosal, Bao Phi, and Sokunthary Svay confront nationalist mythology with lyrical odes to the America we struggle against, and the one being built through struggle. 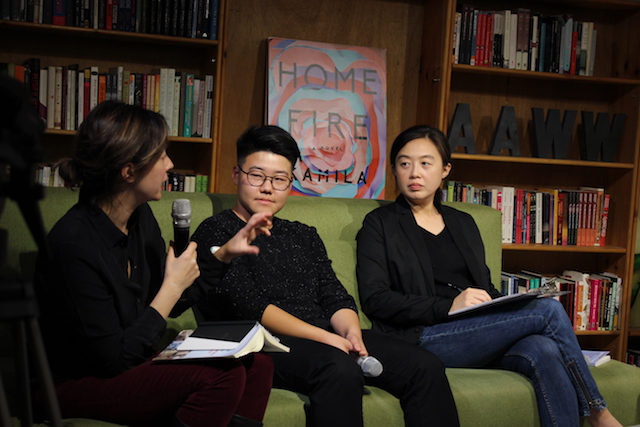 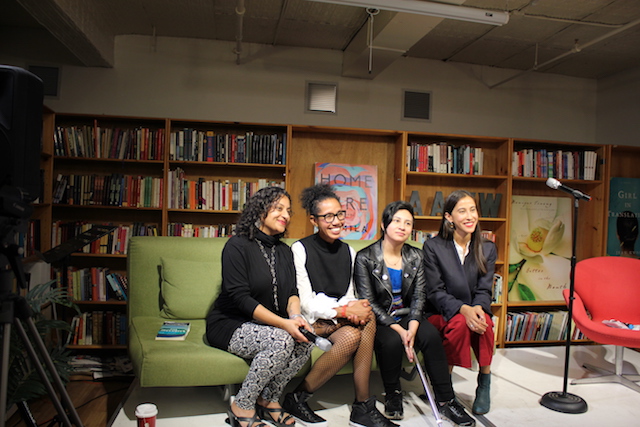 Is it possible to write about travel while decolonizing the narrative? 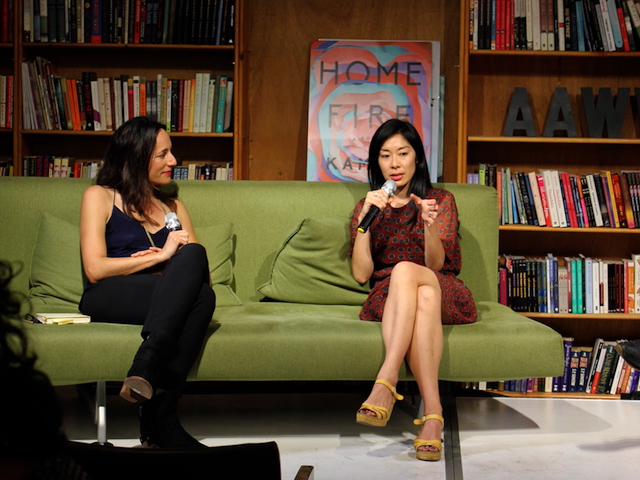 Danzy Senna and Katie Kitamura take on marriage and use it to hold a mirror to our turbulent emotional realities in their new novels. 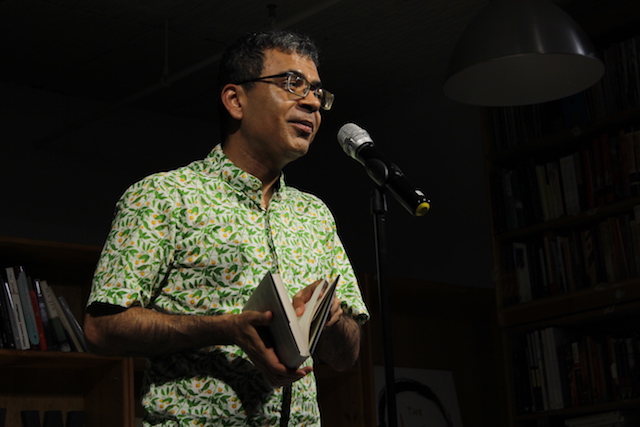 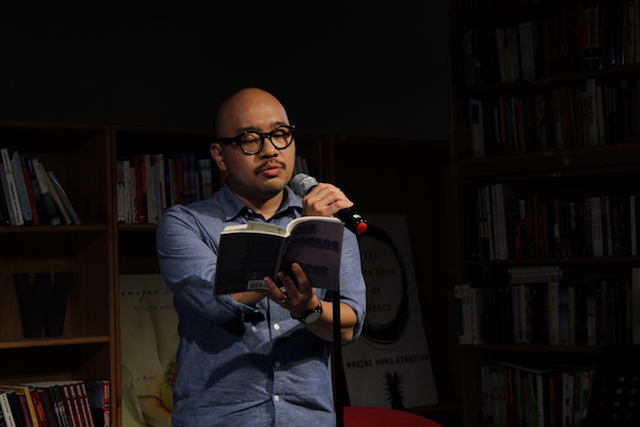 AAWWTV: I Can’t Go On, I’ll Go On
By AAWW | Everything,Home 3,Video

Patty Yumi Cottrell, Eugene Lim and Anelise Chen take on the life-killing forces of capitalism, the political status quo, and suicide in their new novels. 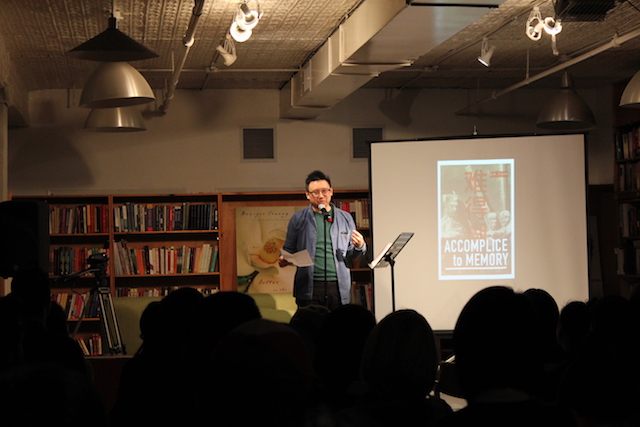 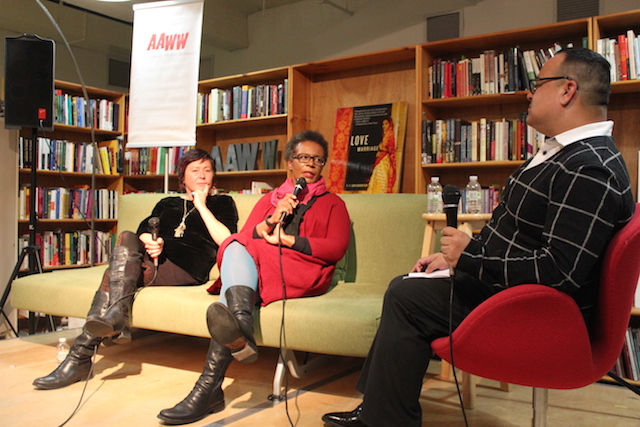 Poets Claudia Rankine and Hoa Nguyen speak with Rigoberto Gonzalez about the urgent need for poetry as a force for political change. 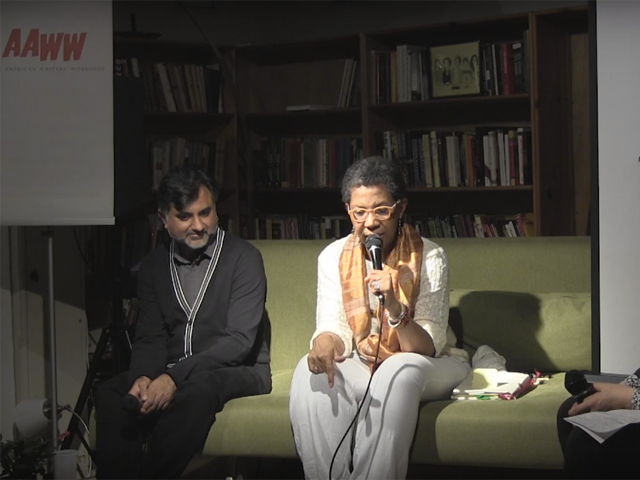 From the slave ship Zong to the Japanese steamship Komagata Maru, two experimental poets draw on legal papers and ship records as they raise spirits from the sea 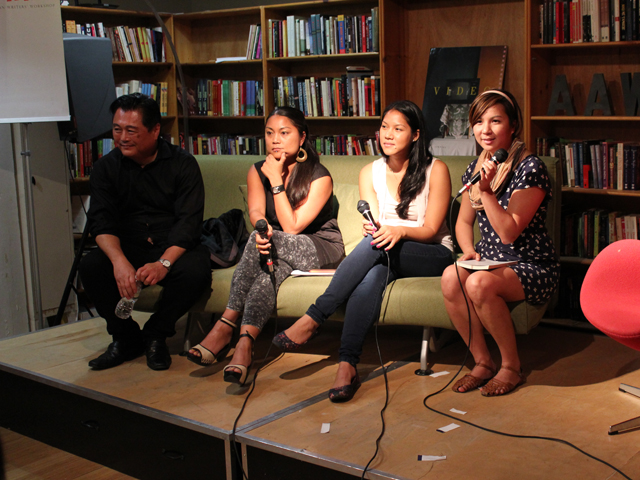